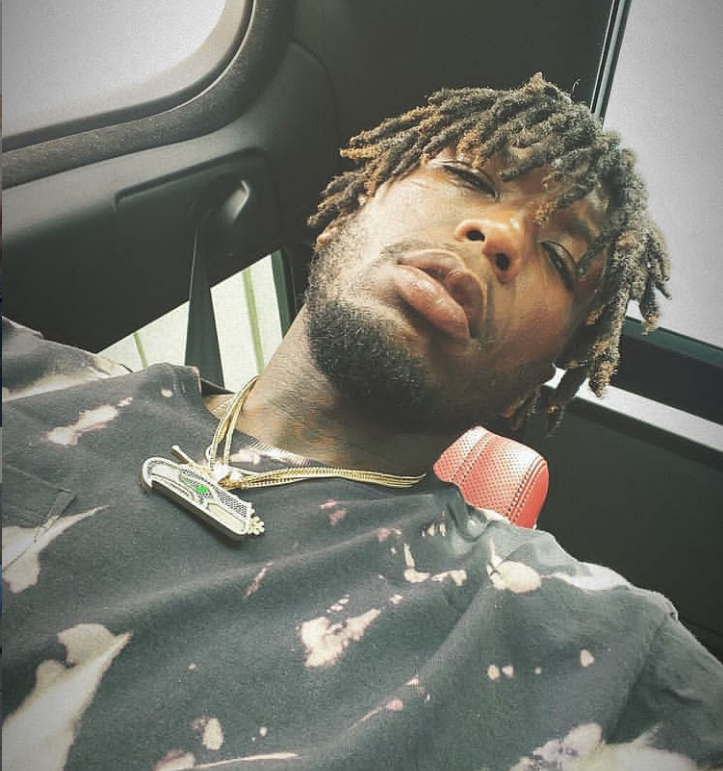 Nate Robinson says he is fine after suffering a devastating loss at the hands of Jake Paul Saturday night, Nov. 28, during a highly anticipated celebrity boxing match that had the attention of a plethora of NBA players, including two-time MVP, Steph Curry.

The build-up to the fight was especially intense, as Robinson called out the YouTube star early on in the promotion for the top-billed undercard match of the Mike Tyson-Roy Jones main event.

Prior to the fight, three-time world champion Steph Curry communicated with the former dunk champ via Twitter, offering up prayer and good vibes.

Needless to say, the prayers didn’t prevent Robinson from being dominated and eventually floored to the boxing canvas at the hands of Paul.

Paul, who alluded to his aspirations of being a professional boxer after the fight, thanked Robinson, among others, for the opportunity. Robinson, who is now the subject of an ongoing viral challenge appropriately dubbed the “#naterobinsonchallenge,” was thankful as well, despite a much more contrite tone than he offered up going into the fight.

“Thank you everyone for all of the well wishes, I’m OK. I appreciate @triller for the opportunity as well as everyone that has backed me during the fight. To my coaches, trainers, fans, and teammates, I appreciate all of the time and support you guys put in with me…it wasn’t the outcome that we wanted, but I’m thankful for the opportunity to fight on the biggest stage that there has been. #holdat”

Despite their motivational exchange prior to the fight, Curry worked in his own humorous jab at Robinson’s expense, which only adds to the growing assortment of comments and ridicule the former NBA pro has already absorbed. In response to Nate’s claim that he was going to “shock the world,” Curry replied, “I see no lies.”

I see no lies