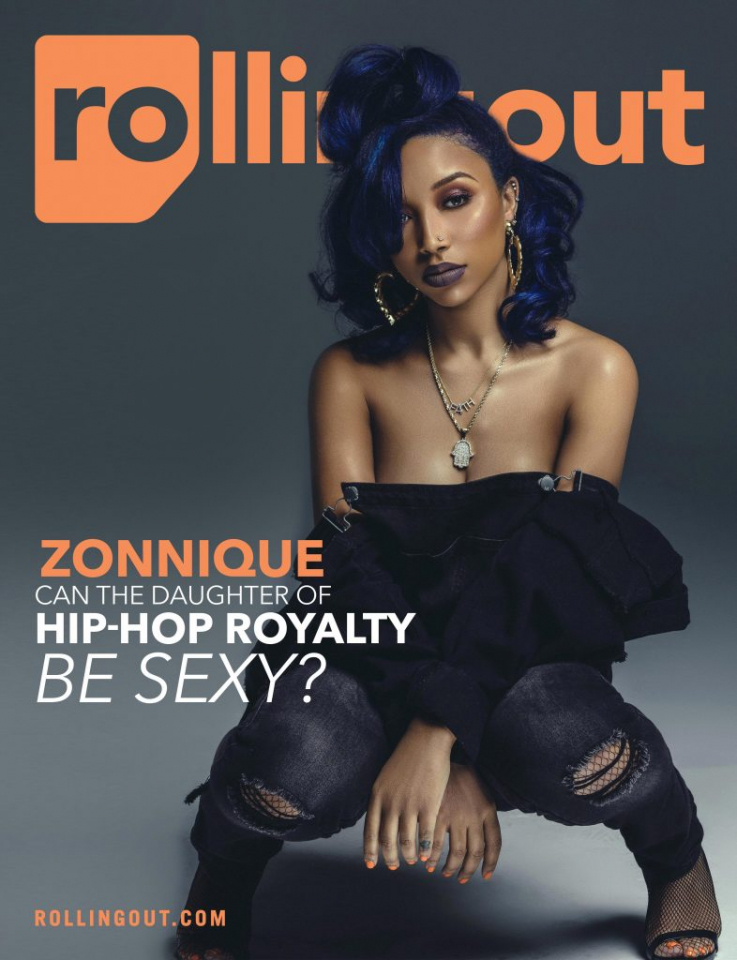 Zonnique Pullins got hit with some verbal darts from fans when the pregnant daughter of Tiny Harris was photographed at Reginae Carter’s birthday party Sunday without wearing a mask.

While the step-daughter of rap mogul T.I. could be preoccupied with promoting the video release of her single, “FTC,” she indicated on Monday, Nov. 30, 2020, that she had time to deal with folks nipping at her heels.

After dealing with criticism for showing up at Carter’s birthday bash on Sunday with no social distancing nor face protection, Pullins barked back at some of her critics on Monday.

y’all wanna babysit or pay for a birthday or sum concerned internet people?

When the fan backlash did not relent, Zonnique later fired up her Instagram live account and posted a Boomerang video of a health professional prepping COVID-19 tests. She captioned the video: “We get COVID tested three times a week for ‘T.I. & Tiny: Friends & Family Hustle.’ Y’all don’t have to be fake concerned 24/8.”

Still, some users were convinced Zonnique did not adhere to medical practitioner protocols. One user tweeted:

Zonnique a whole pregnant woman was at a huge party without a mask, but wanna say don’t be “fake” worried about me I get tested for COVID 3x a week…. last time we checked getting tested doesn’t prevent you from getting it LMFAO

I love Zonnique but she was irresponsible.

Others joined in, saying: “but they not wrong Niq. We are in the middle of a pandemic, and you weren’t wearing a mask.” Another one tweeted, “If the babysitting option is still open, I’d like her on Friday – Friday for a month. Thanks, pooh.”