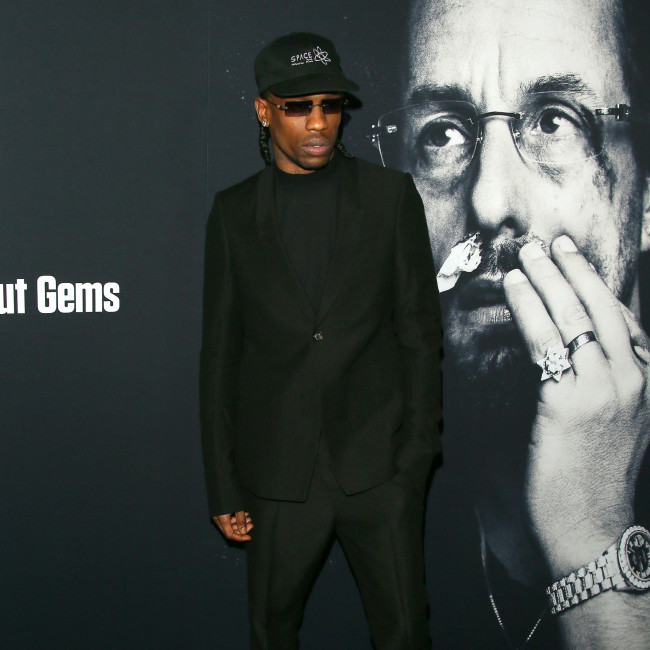 A source has told Forbes magazine that the hip-hop legend’s “Astronomical” event for the Epic Games title, which took place over five days in April, earned the rapper megabucks.

The total included any merchandise sold.

Epic’s Phil Rampulla told the publication: “The landscape is changing.

“You’ve got to bring something that’s awesome. Otherwise, it’s ‘That’s just an ad.’ And those things are just getting glossed over.”

The performance was viewed by 12 million players worldwide.

The event included in-game material, such as an emote inspired by Travis’ signature pose of holding his microphone up above his head as he screams, which has been turned into many memes over the years.

The “Sicko Mode” hitmaker has since signed major deals with McDonald’s and Sony/PlayStation.

The 29-year-old rapper collaborated with the fast-food chain with a limited-edition meal deal titled The Cactus Jack Meal  — which includes a Quarter Pounder with cheese, bacon and lettuce, fries with BBQ sauce and a Sprite — in the hope of boosting sales after they plummeted during the coronavirus pandemic.

And it worked, with McDonald’s sales increasing by 4.8 percent compared to the previous year after they fell by nearly 9 percent during the lockdown.

The meal deal was available to buy from restaurants across the U.S. for a limited time only, with some restaurants reporting an overwhelming demand for The Cactus Jack.

Scott became the second celebrity to collaborate with the chain after Michael Jordan released the McJordan in 1992.

He previously said of the partnership: “I couldn’t be more excited to bring the Cactus Jack x McDonald’s collaboration to life. We are bringing together two iconic worlds. Including a charitable component was key for me, and I can’t wait for people to see what we have in store.”

As for what he’s working on for PlayStation after he signed a multi-year deal with Sony, Travis teased in the Forbes interview: “It’s all going to roll out in the next couple of weeks.”