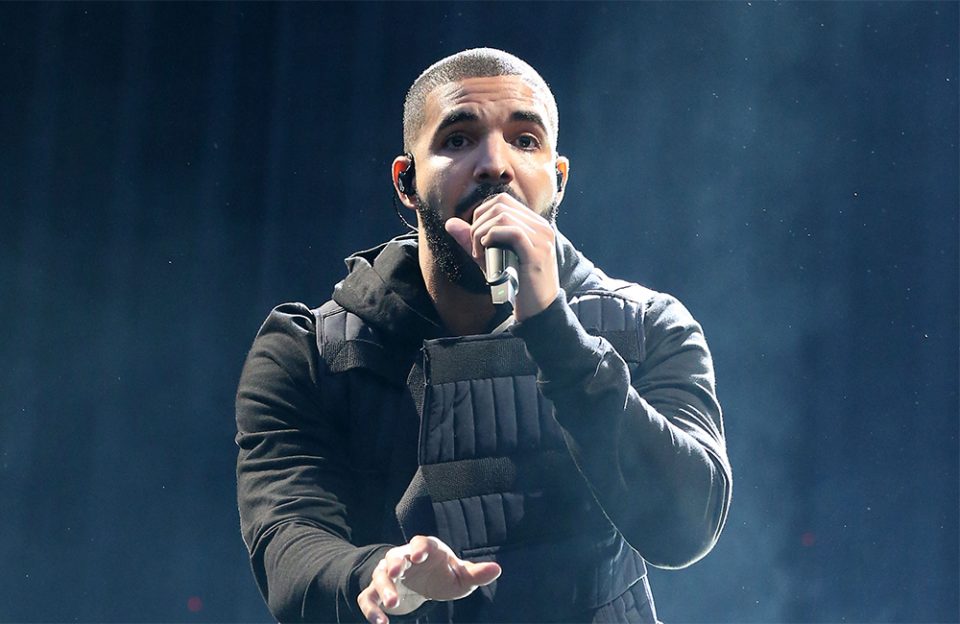 Aubrey Drake Graham, 34, has announced he is coming out with a line of scented candles, one of which he says will smell just like him.

Drake has launched, “Better World Fragrance House,” which features five different scents. According to Revolve’s website, the company Drake collaborated with to create the scent, the $80 candle’s “Smooth musk fragrance is introspective as in an interpretation of your beautiful self, yet extrovertive as how you would want others to see your bold and brilliant self.”

Drake is naming the candle that smells like him “Carby Musk,” which features notes of musk, ambers, cashmere, suede, and velvet. “[It] actually smells like Drake — it’s the personal fragrance he wears,” Revolve states.

Instyle reported back in the summer that Drake began teasing the line for his 72 million Instagram followers. He posted an IG story of the four blue candles with handwritten gold branding and captioned it “@betterworldfragrances available soon.”