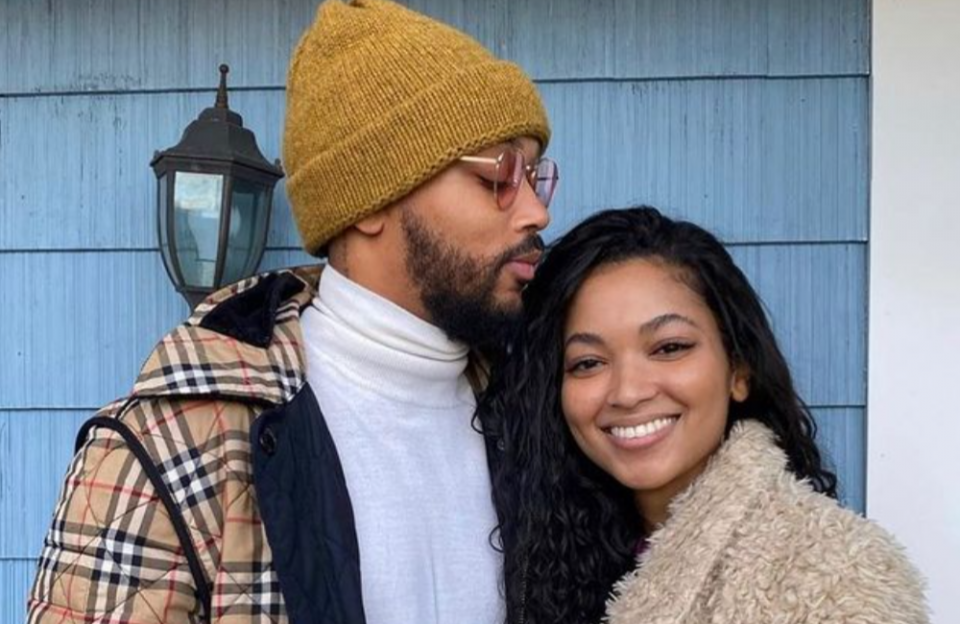 Romeo Miller turned heads last week when he debuted his new girlfriend over the Thanksgiving holiday. Now, he’s revealing how details about his conversations with God that led to him receiving confirmation about his new relationship.

During a recent interview, the former child star recalled his prayer asking God to show him signs when the right woman crossed his path.

“I been single single for about four years and I told God, no matter how good I think someone is, I’ll let Him reveal who He knows is good for me,” he said. “My prayers always consist of a clear sign. Since I’m so aggressive, that Leo in me, I had to be still and observant. So no matter how good I thought somebody was, wrong or right, I’m always gonna go after what I want. I’m always gonna speak my mind. The question was, who would go out on a limb and do the same for ya boy?”

Miller went on to discuss Drew Sangster, the leading lady in his life as he admitted there were a number of signs that inspired him to seal the deal on their relationship.

“Drew, we’ve been cool for a long time. But after sending me a book to read each month during the pandemic, a handwritten letter of ‘138 reasons why I’m happy I simply met you,’ and that Thanksgiving invite, I think that was pretty clear. That was my sign. At least to me,” Miller said. “And the thing I like most is it wasn’t planned. I guess the best things that happen in life, they just happen.”