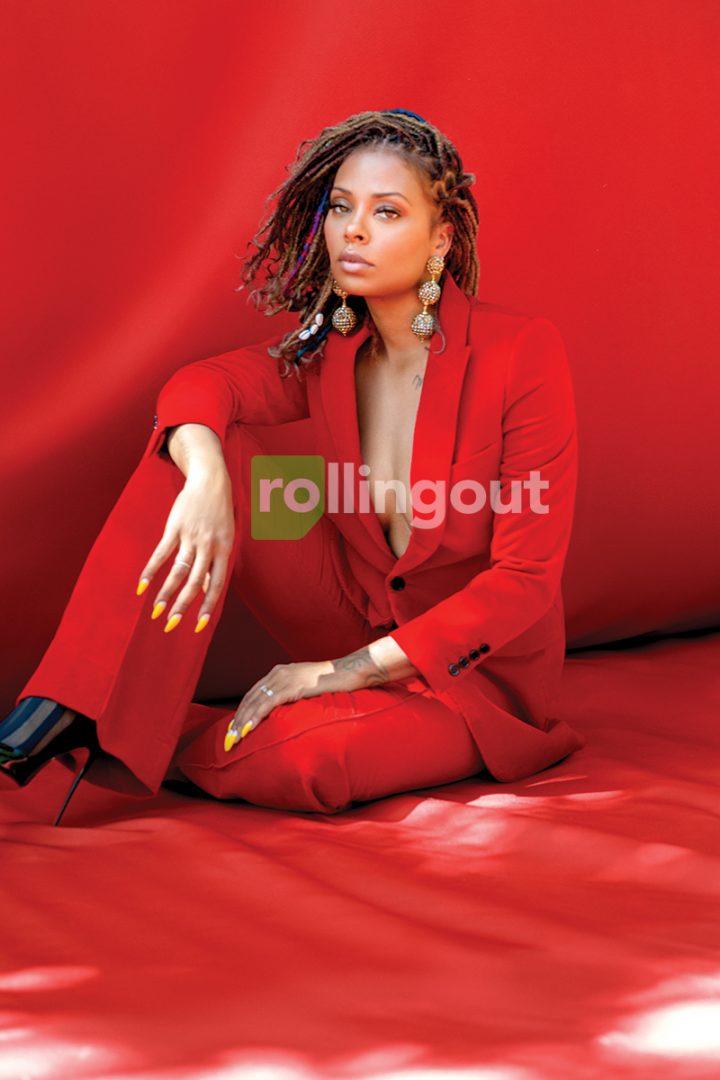 Eva Marcille sashayed into our hearts in 2004 as a contestant on the third cycle of Tyra Banks’ wildly popular show, “America’s Next Top Model.” Marcille was a fan favorite the entire season, but her outspokenness caused some drama on the show before she eventually walked away with the title. Determined to be more than just a pretty face, Marcille took the exposure the show provided and dug into her craft, becoming one of the most in-demand faces in the modeling industry before moving into acting. It’s that genuine tenacity and determination that have enabled her to remain relevant almost 15 years later.

While Marcille has become a constant in television and film, her personal life has changed dramatically. A two-year stint on Bravo’s “The Real Housewives of Atlanta” gave viewers a chance to watch the former fashion model make the transition to wife and mother after she married lawyer and former Atlanta mayoral candidate Michael Sterling and gifted her oldest daughter Marley with two baby brothers.

During rolling out‘s 2020 Peace and Purpose virtual retreat, Marcille discussed her decision to leave “RHOA” and why she is excited to team up with former castmate Cynthia Bailey on a new Seagram’s Escapes campaign to empower Black entrepreneurs.

You are working with Cynthia Bailey and Seagram’s Escapes to shine a spotlight on Black-owned businesses. What drew you to this new project?

I love Cynthia so, of course, I was excited to get an opportunity to work with her, but I love what Seagram’s is doing for entrepreneurs, especially Black entrepreneurs. During this pandemic, people were at home, and their creative juices started flowing and so many new Black entrepreneurs have been born. But there are also many businesses that have closed due to the pandemic, and some of those won’t reopen. I know this won’t solve every problem, but it’s a great start. The Seagram’s Escapes Holiday Marketplace is a way for Black-owned businesses to drive sales and receive the attention they deserve but don’t always receive.

After all that we’ve been through as a country this year, are you looking forward to the holidays?

I love the holiday season because I think people are always a little nicer during that time. I enjoyed decorating the house with the kids and all, but we are still in a weird space because we can’t see our loved ones this year and that’s hard. But this year has taught us that it’s the little things that are important that should be celebrated.