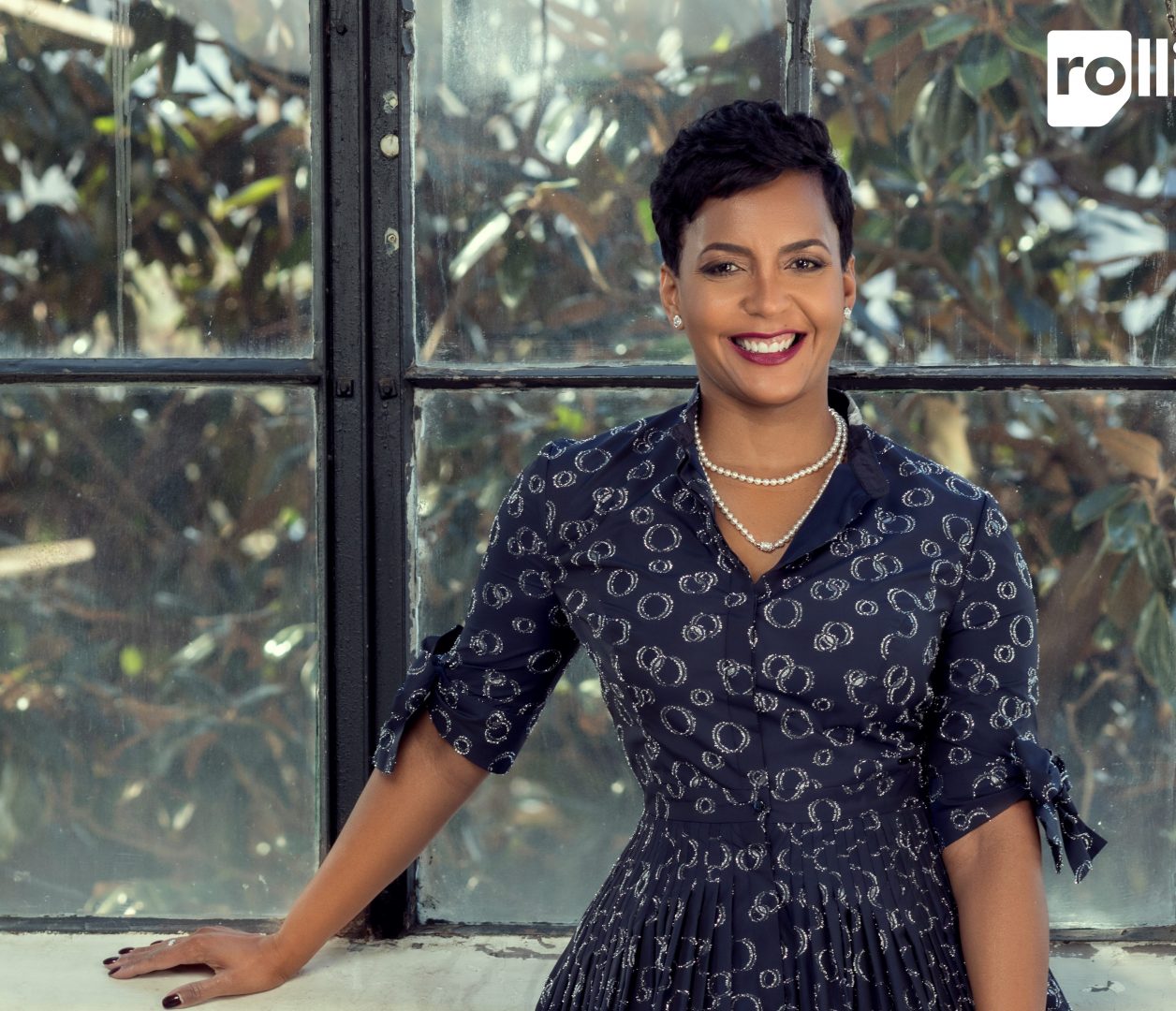 Atlanta Mayor Keisha Lance Bottoms recently confirmed in an official statement that she turned down President-elect Joe Biden‘s invitation to join his Cabinet.

“Mayor Keisha Lance Bottoms was honored to have been offered a role in the Cabinet, which she respectfully declined,” Bottoms’ spokesperson said in the statement.

“The Mayor’s focus remains on the people of Atlanta and the great state of Georgia,” the statement continued. “Out of respect for the process, and the other candidates under consideration, no additional comment will be forthcoming on this matter at this time.”

Bottom’s team also shut down speculation that she would have an opportunity to step into the role of an ambassador to the Bahamas if she so chose. “She was never offered an ambassadorship,” her spokesman’s statement read.

Bottoms has shown consistent support for Biden since he was on the campaign trail. In fact, as the president-elect was assembling his Cabinet, many of his supporters were calling for Bottoms to join him, along with Stacey Abrams and other Black leaders.

“We know Joe, and Joe knows us. He’s known working people all his life. He’s a blue-collar guy that never forgot where he came from,” Bottoms said in an interview in August with The Washington Post. “He knows the importance of a job is more than just wages. It’s about dignity, and it’s about respect, and Joe actually understands that.”