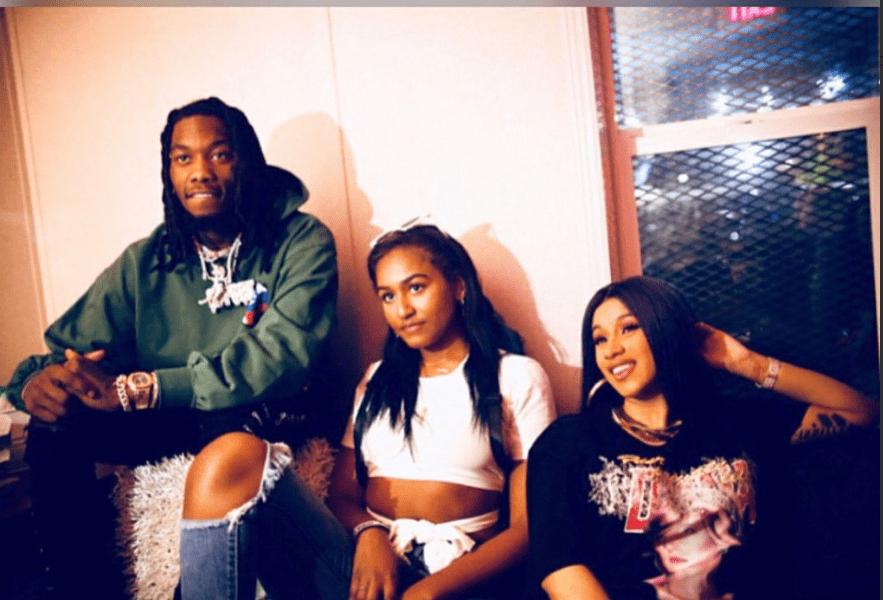 It is remarkable that Sasha Obama does not own a single social media platform, and yet the internet explodes every time a rare image of the former first daughter is posted.

It just happened on Dec. 1, 2020, when a TikTok video showing the 19-year-old University of Michigan sophomore dancing with friends went viral internationally. The person who posted the TikTok quickly snatched it down with all deliberate speed, but not before Obama’s choreographed exploits were captured and spread throughout cyberspace.

On Sunday, Dec. 13, an unknown source uploaded a photo of the youngest Obama sporting long acrylic nails and chilling in a bathing suit while flossing her abs, Newsweek reports.

According to Newsweek, fans were quick to circle the wagon of protection around Obama, especially other celebrities, who were not in the mood for even the slightest scintilla of Obama shade.

British comedian Jameela Jamil implored the public to let Obama be a teenager.

Oh shut up about Sasha Obama, she’s young, free and harming nobody. Stop acting like it’s the President of The United States doing this. Which even if they did would still hurt nobody. She looks happy and she deserves to grow up expressing herself and having fun. 💜

Comedian Akilah Hughes had some rather choice words for racists who tried to shame Obama online.

If they go any lower we have a moral obligation to stomp them into hell.

Check out more reaction on the next page.