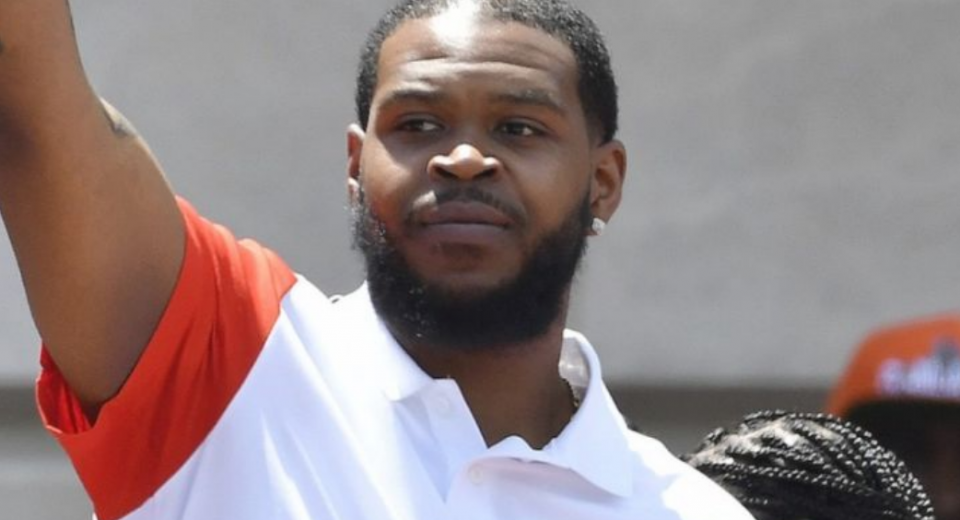 Tyler Perry has made a very sizable donation to the legal fund of Kenneth Walker, who was Breonna Taylor’s boyfriend, in order to fight the lawsuit filed against him by a Louisville cop.

The 51-year-old movie tycoon donated $100,000 to Walker who is being sued by Louisville Metropolitan Police Officer Jonathan Mattingly for shooting the cop in the leg on March 13 2020, Variety reports. The donation matches the amount Walker’s GoFundMe organizer was seeking, which brings the total to $10,600.

“He saw that Kenny had been sued, and he felt like that was a miscarriage of justice,” Romines told the newspaper. “Generally, when somebody gets sued, an insurance company provides the defense, or in Mattingly’s case, the city provides the defense. Kenny was going to have to pay for his defense out of his own pocket.”

Walker was at Taylor’s apartment when Mattingly and two other officers executed a no-knock warrant at the residence. However, Walker claims that neither of the three officers — Mattingly, Brett Hankison and Myles Cosgrove — identified themselves before busting through the door in search of drugs. Walker, a licensed gun owner who thought he and Taylor were being robbed at 1 a.m., discharged his firearm, hitting Mattingly in the leg.

The three officers returned fire, bullets hitting Taylor at least eight times, killing her at the scene. Walker initially was arrested that night and charged with the attempted murder of a police officer. A Louisville judge, however, later dismissed the charge against Walker.

Mattingly is suing Walker for unspecified damages for injury and emotional distress.

You can view the GoFundMe page at: https://www.gofundme.com/f/kenneth-walker039s-legal-defense-fund