2 Chainz giving away money to entrepreneurs from HBCUs (video) 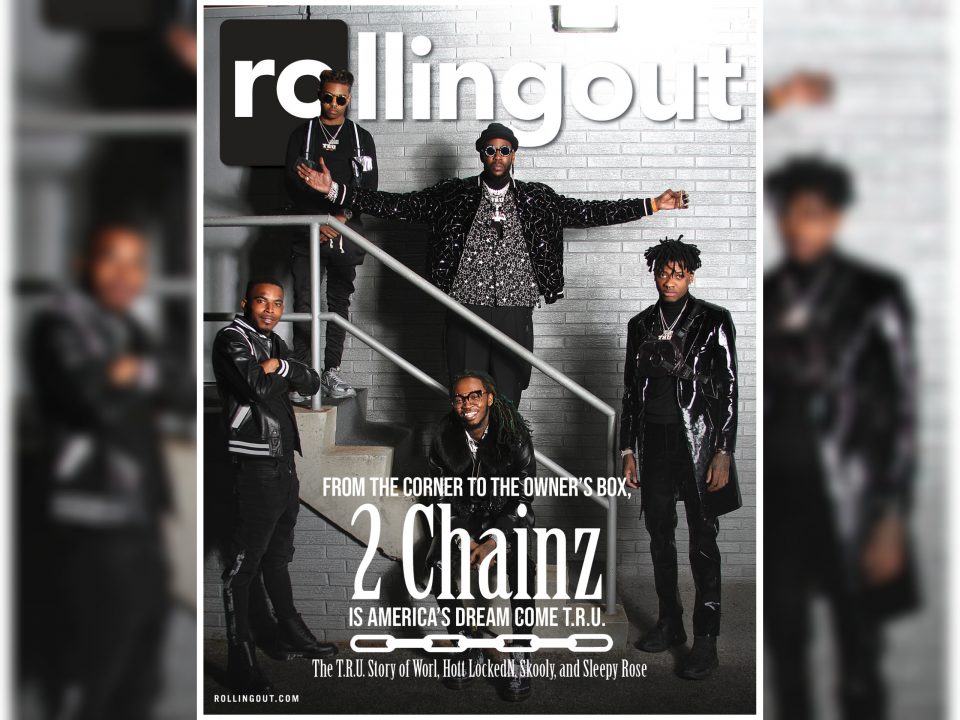 Rapper 2 Chainz is helping to bring financial assistance to business owners who attend or graduated from historically Black colleges and universities.

2 Chainz, himself a businessman, was known as Tausheed Epps when he excelled as a high school hooper in College Park, Georgia, an Atlanta suburb. He subsequently earned a full scholarship to attend Alabama State University, where he attended from 1995 – 97. And HBCUs have been near and dear to 2 Chainz’s heart ever since.

Now is an opportunity for the rapper, 43, to help other students or alumni from HBCUs who are starting or running businesses.

According to his YouTube show, “Money Maker Fund,” 2 Chainz is giving away $55K in five weeks, an idea that was hatched during the pandemic.

“With this year being more than challenging to all of us, I am inspired by these courageous students who are still pushing through chasing their dreams and goals,” he said on the show.

2 Chainz acknowledges that many entrepreneurs nationwide have had their dreams crushed by the sudden collapse of American commerce during this tumultuous year. Therefore, he wants to inspire proprietors to keep pushing to manifest and grow their dreams.

“The idea behind the Money Maker Fund is simply to add more fuel to the already burning fire of ambition they showcase,” he said.

2 Chainz partnered with YouTube’s Black Voice Fund on the show that is self-produced. On it, the rapper will give away $55,000 to Black entrepreneurs over the course of five episodes.

“The #YouTubeBlack Voices Fund enables us to thoughtfully invest in amplifying the voices of Black artists not only by bringing their creative visions to life, but by exploring and celebrating Black identity and culture from their personal perspectives.”

Check out episode 1 of the “Money Maker Fund” on the next page: 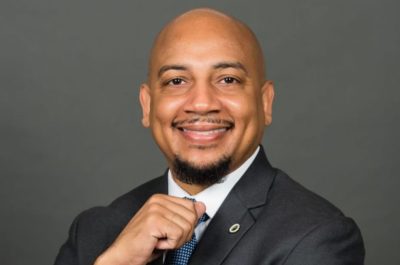 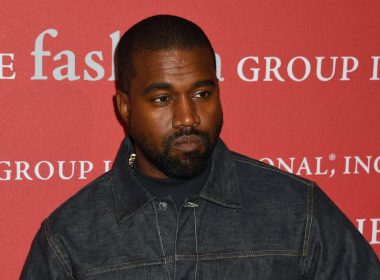 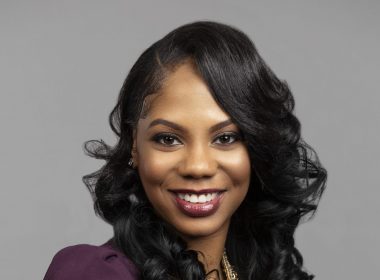 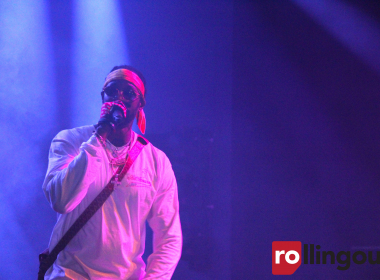 Music
2 Chainz to host Luv Me Sum U hippie festival

Music
Tyler, the Creator officially closes door on era at Made in America