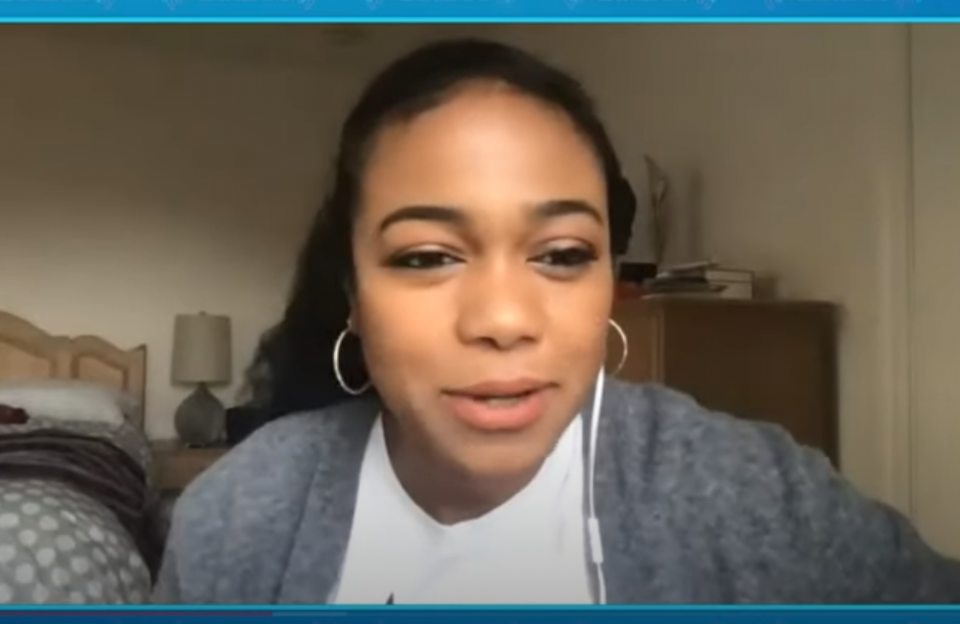 Tatyana Ali shared her sentiments of her former “Fresh Prince of Bel-Air” co-star Janet Hubert as she discussed the pitfalls of colorism in Hollywood.

On Wednesday, Dec. 16, Ali sat down for an interview with SiriusXM’s “The Clay Cane Show,” where she discussed the impact of the “Fresh Prince” reunion and how it put many different things into perspective. She recalled her time on the show with Hubert, admitting that she always found the actress to be “beautiful” and radiant.

“I heard when Janet said that, I know that other people have said that about her. I’ve seen that in social media, but I didn’t know that she felt that way,” Ali said. “When we were working on the show together, I mean, we always talked about how beautiful she was… I hope that she knows it for me as a young girl, I saw her with a spotlight on her, and that’s how I thought she was being represented on the show. She was in terms of beauty and Black beauty and as a young Black child, I thought she was radiant and I thought the spotlight was on her, and that was something that I wasn’t used to seeing.”

She went on to explain the significance of Hubert’s presence on the show and her representation of dark-skinned women as she revealed the one thing she did not get the opportunity to tell her during the reunion show.

Ali said, “I didn’t get a chance to tell her that at the reunion, but if she hears that, I hope that gives her some comfort that for the things that she went through, she meant a lot to a lot of people, to young people.”