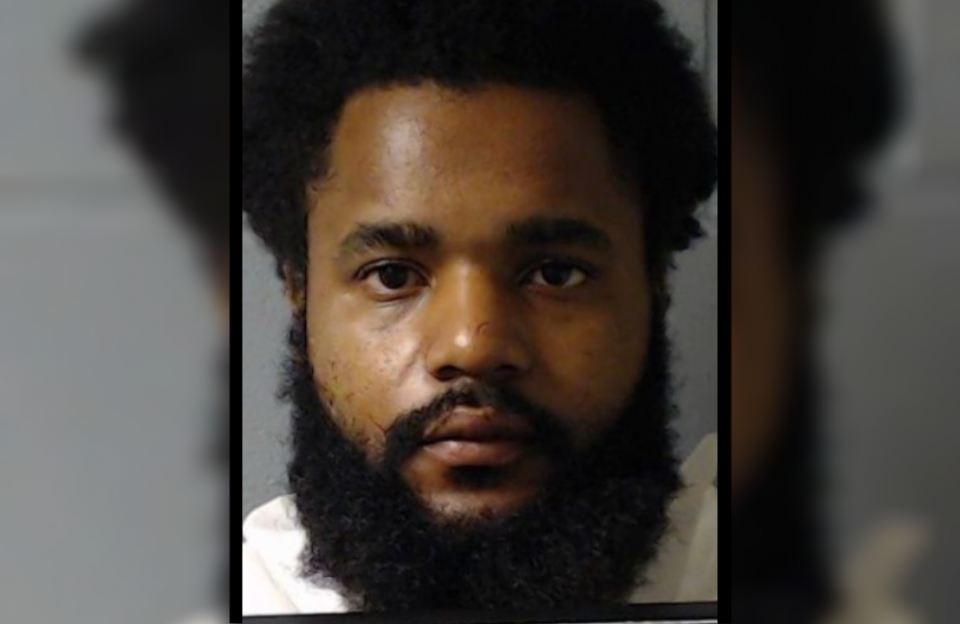 A Texas man is facing murder charges in connection with the deaths of his wife and two children after he was found “covered with blood on a bed with the three bodies,” according to a police department complaint.

On Monday, Dec. 14, Bryan Richardson, 27, was charged with three counts of murder after his wife, Kiera Michelle Ware, and their two children were found dead. According to KWTX, officers with the Copperas Cove Police Department were dispatched to the 1300 block of Fairbanks Street in Copperas Cove, Texas, for a wellness check. When the officers arrived, they forced the door open after discovering a “large pool of blood on the floor just outside the door,” the news outlet reported.

According to the police complaint, “beneath him, officers found the body of his wife and beside him the bodies of two children, identified in the complaint as ‘CR’ and BR.'” One of the children was a preschool student at Mae Stevens Early Learning Academy. When Richardson was asked what happened to his family, he claimed he did not know.

Rhonda Burnell, director of behavioral support for the Copperas Cove Independent School District, said in a statement that counseling services and other resources would be provided at the child’s school to help students and staff deal with the tragedy. “We will continue to assess the needs of the students and provide developmentally appropriate support and services,” Burnell added. “Parents may contact the school if they would like their children to receive counseling services.”

Richardson is currently behind bars and being held on a $2.25 million bond.