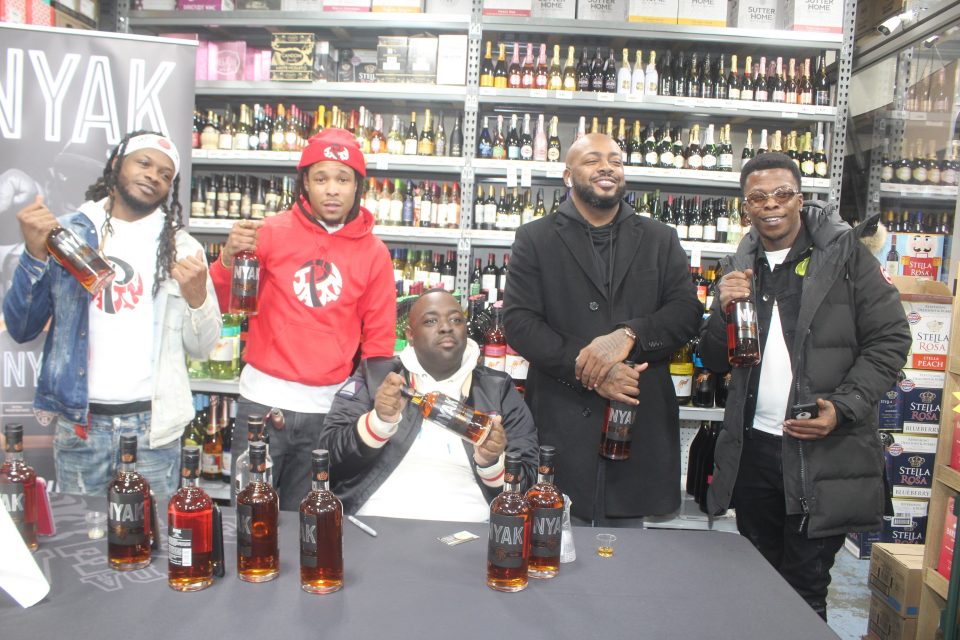 The Original Hot Dog Factory franchise owner and serial entrepreneur, Dennis McKinley, has now added the liquor brand NYAK Cognac to his prominent list of Black-owned businesses. Not only was he able to expand his locations of the Original Hot Dog Factory from seven to 15 during a pandemic, but the marketing mastermind also figured out a way to launch a whole new business model.

On Saturday, Dec. 19, 2020, the NYAK Brand Ambassador and Atlanta trap rapper Da Great Ape hosted a bottle signing event in an Atlanta suburb. Shortly after, Da Great Ape caught a flight to Miami to host another package store bottle signing along with rapper Yung Joc — another event orchestrated by McKinley and his capable crew.

In the Christmas spirit of giving, McKinley graciously bought each customer a bottle of NYAK for every bottle that was purchased.

“Da Great Ape is one of the many brand ambassadors we will be signing all over the country in cities like Houston, Memphis, Detroit, Atlanta and Miami,” McKinley exclaimed. “We off Henny! I’m grateful to have my new smooth tasting cognac, NYAK, being supported by so many package stores, welcoming a Black-owned brand.” 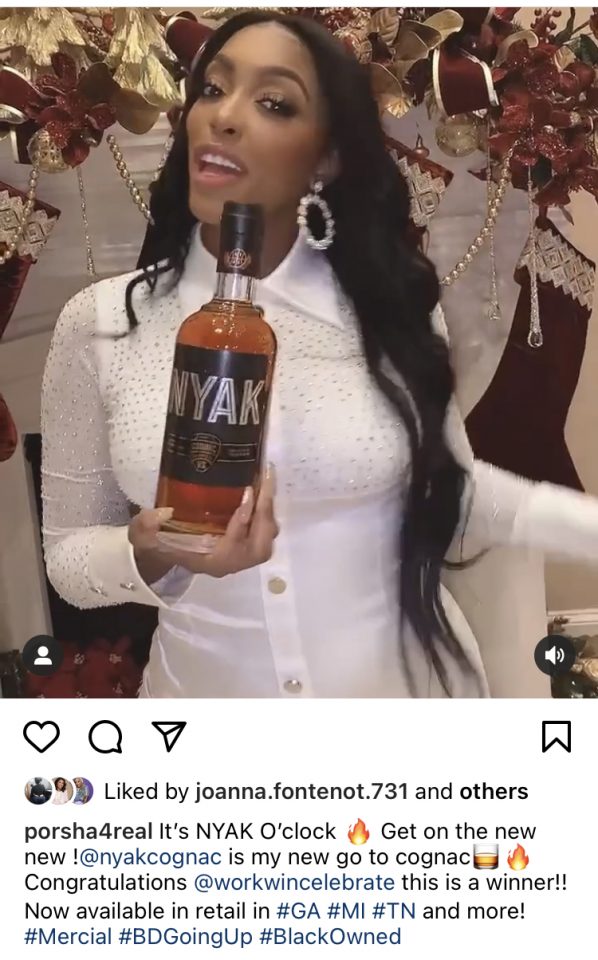 In 2019, Dennis McKinley was busy filming reality television episodes with his then-fiancée, Porsha Williams. They ultimately landed a spin-off of the wildly-popular RHOA series entitled, “Porsha’s Having a Baby.”

Their show followed Williams as she prepared for the arrival of their daughter, Pilar Jhena McKinley. Despite their mutual breakup, Williams showed support for her former beau with a lengthy Instagram video post to celebrate his new venture.

Check out the event pictures in the photo gallery after the jump.