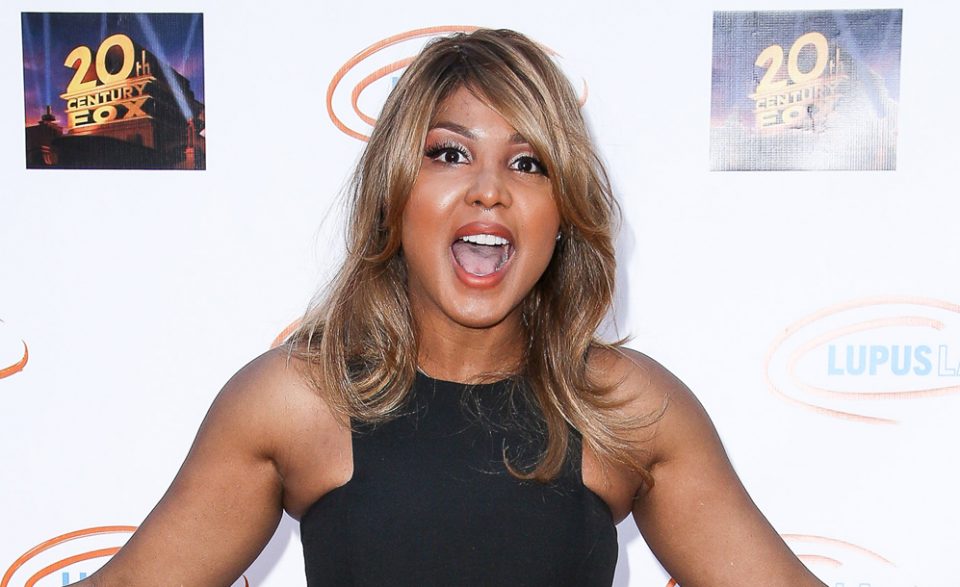 Toni Braxton believes some of her fans still struggle to see her as more than a preacher’s kid.

During an interview with Fault magazine on Wednesday, Dec. 16, the Grammy Award-winning singer recalled the early years of her career and the battle she fought to distance her music from her upbringing. Over the years, Braxton has made a number of major hit records with many of her music videos including sexualized themes.

Even when Braxton confirmed her relationship with Cash Money Records mogul Birdman, fans were shocked due to the differences in their backgrounds. Despite some of the critical responses she has received regarding her career and personal life, Braxton defended her decisions. “I was 20 and trying all different things, but people still thought of me as the preacher’s kid,” the 53-year-old said. “But even the preacher kid needs to grow up someday.”

She added, “I think people are still caught up in that after all these years, but I do understand.”

“As I’ve gotten a little older, I’ve learned to live in the now and just enjoy it. I’m really proud of the body of work that I have so I don’t really have any regrets on that. Once you’re older in your career, you get confidence that allows you to sustain and be OK in your art.”