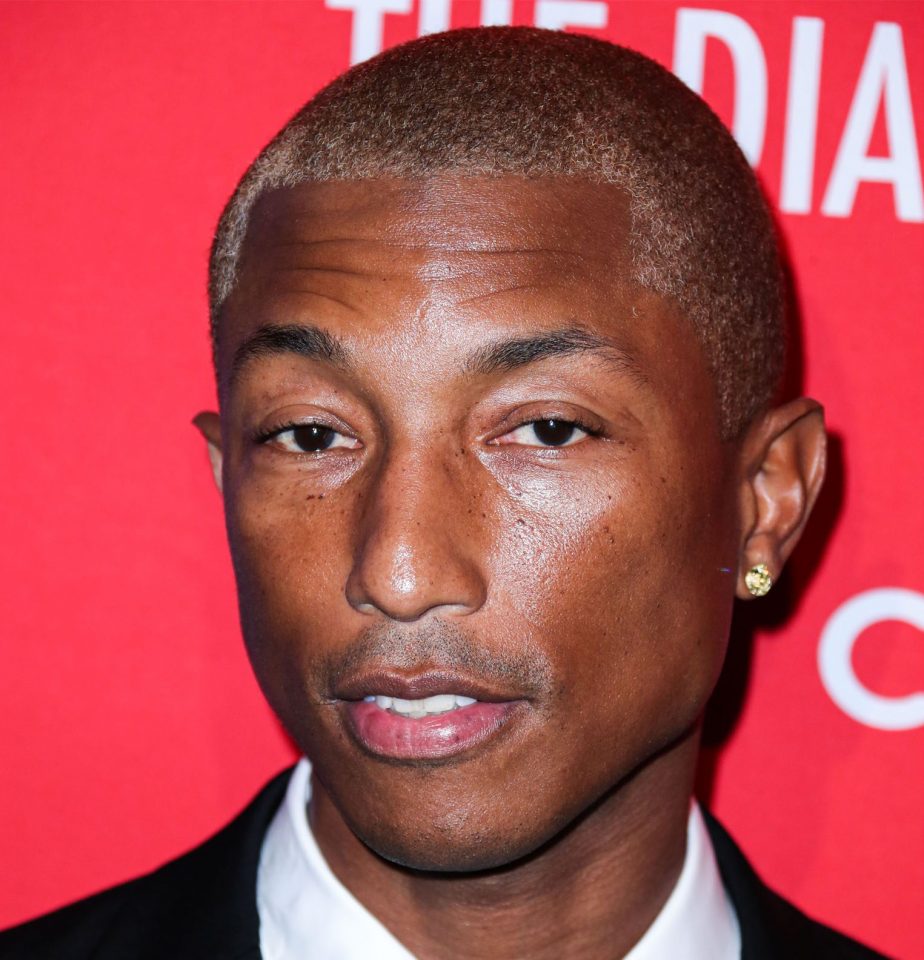 Set to open in theatres on Dec. 22, 2021, Universal released a synopsis of the film that reads:

“Sing 2 follows Buster Moon (McConaughey) and his cast of underdogs as they push their talents beyond their local theater, hoping for a shot to perform at the most prestigious venue in the entertainment capital of the world: The Crystal Tower Theater.

Cannavale will play wolf Jimmy Crystal, an egotistical entertainment mogul who sends Buster and his gang on a journey to coax the world’s most reclusive rock legend, lion Clay Caloway (Bono), out of self-imposed seclusion after the death of his wife and persuade him to perform.”

Skateboard P will play Alfonso, a kind elephant ice-cream truck owner who becomes the first crush of a shy elephant named Meena, played by Tori Kelly. Wright will take on the voice of a streetwise feline dancer in the film who teaches choreography.

In related news, Pharrell also made an appearance on the Drink Champs podcast and revealed some startling news about Michael Jackson and Justin Timberlake. During the interview, he said, “John McClain was his manager at the time. We sent him pretty much all the stuff you guys are hearing on the first Justified album… that’s all Michael’s stuff. All but one song, they were written for Michael.” 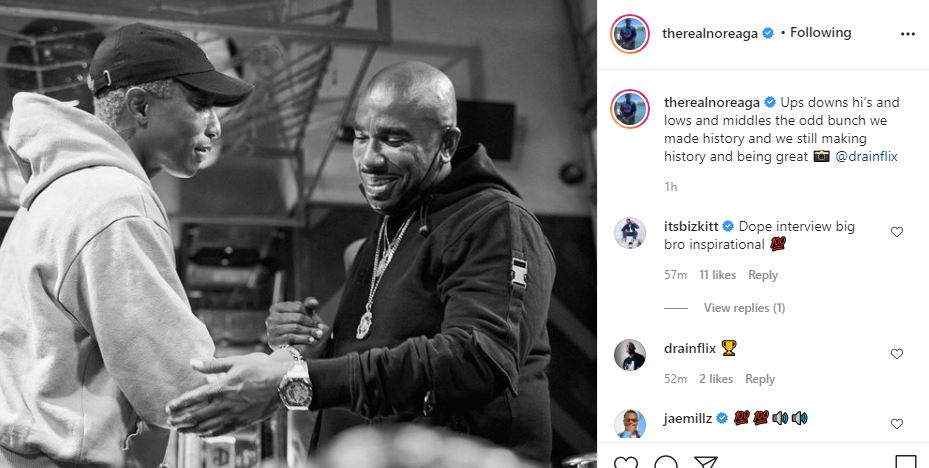 Mike apparently wasn’t feeling the production that laced Timberlake’s debut and wanted more grittier sounds from The Neptunes that he and production partner Chad Hugo had given Noreaga, such as “Super Thug.” He added, “John McClain was like, ‘Man, Michael don’t want that s—. He want that s— you givin’ Noreaga.”

Hard as he may try, Pharrell couldn’t make everyone happy.