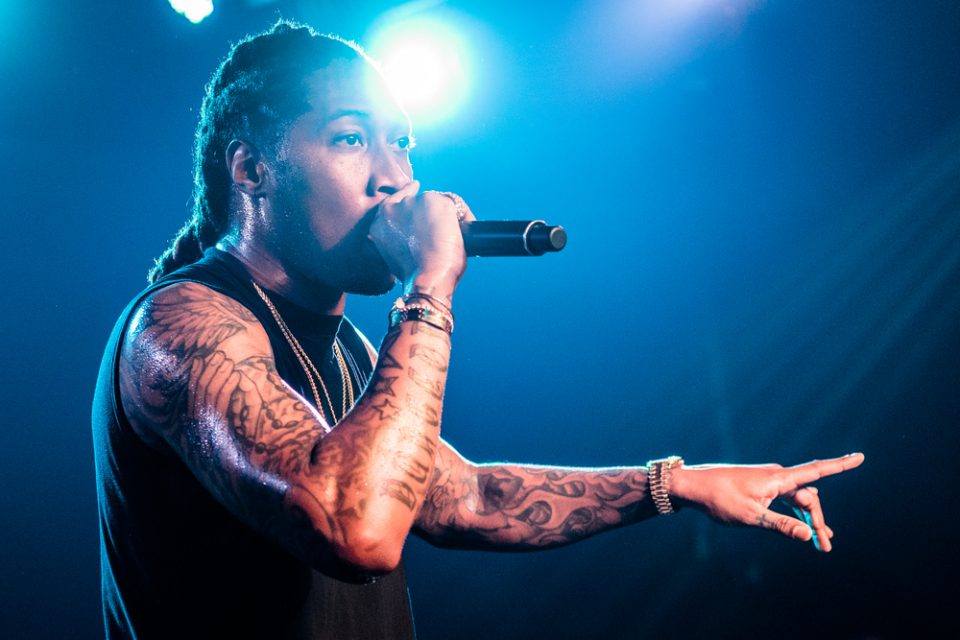 Music fans were fawning over Future’s latest girlfriend, Dess Dior, over the weekend due to her Chanel jacket, her immaculate braids and especially some expensive bling she was flossing on her ring finger.

Until November, the 22-year-old hip-hop star, whose government name is Destiny Bailey, was best known for a pair of hit joints, “Stop Playin'” and “Bandz.” But her fame has mushroomed exponentially after she and Future made their relationship Instagram official during a Mexican vacation. 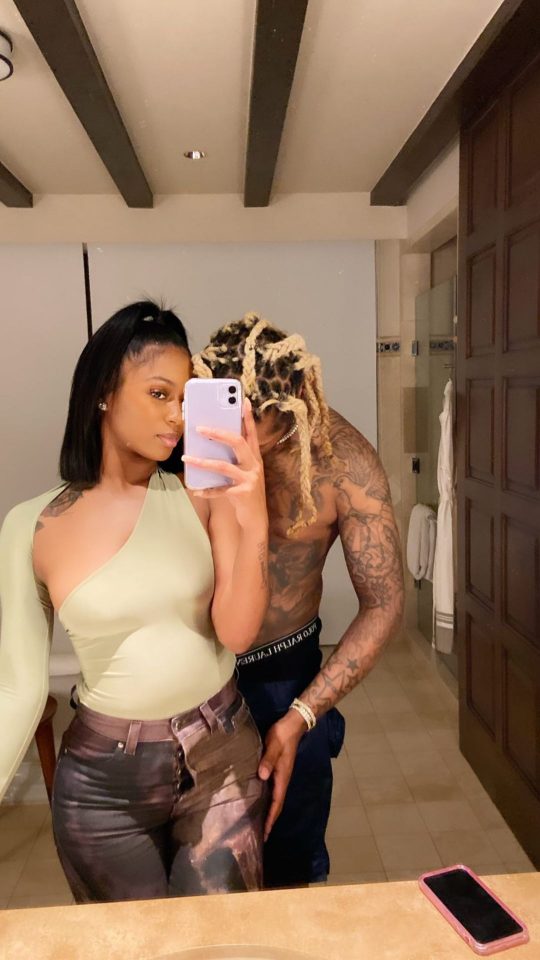 Dess Dior stepped out with her 37-year-0ld boyfriend, who was born in Atlanta as Nayvadius DeMun Wilburn, as they were twinning it up in matching blue Varsity jackets at the Lyfe nightclub in Atlanta on Saturday, Dec. 19, 2020.

The paparazzi captured them holding hands as they left the club, with some noticing Dior’s ring sparkling ring for the first time, sparking rumors of a possible engagement. Dior also slyly toyed with fans as she posted a video of herself getting into their luxury vehicle and very deliberately raising her left hand to her ear to show off the ring. 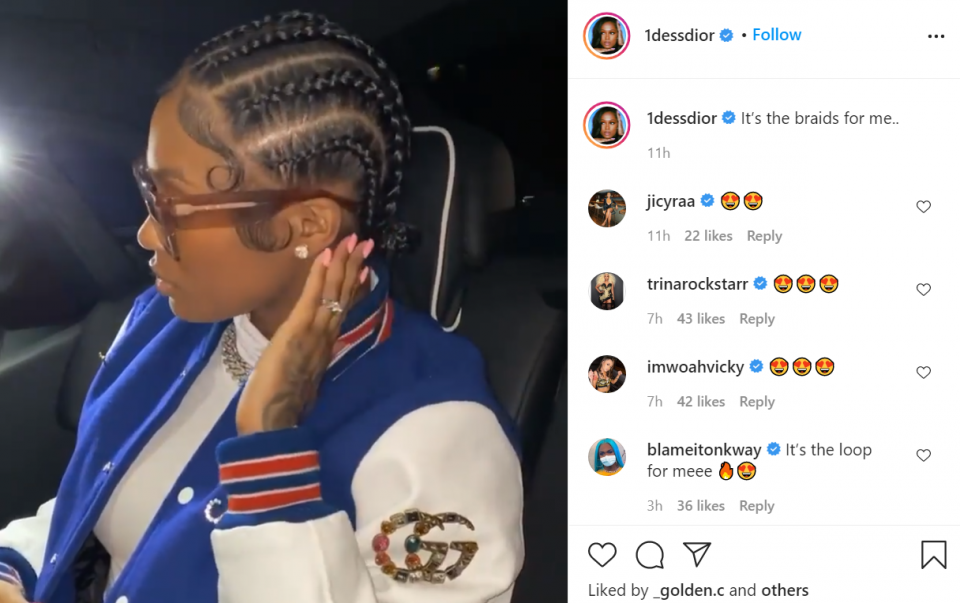 Things apparently are moving pretty quickly for Future and his new love, especially when you consider Future just broke up with Lori Harvey, the daughter of media mogul Steve Harvey, in August.

Future and Dior reportedly have been spotted around at several restaurants and nightclubs in the past 30 days. He also took her to make it rain at Atlanta’s famed Magic City strip club for her birthday last month before they dashed south of the border for a romantic getaway, The Blast reports.