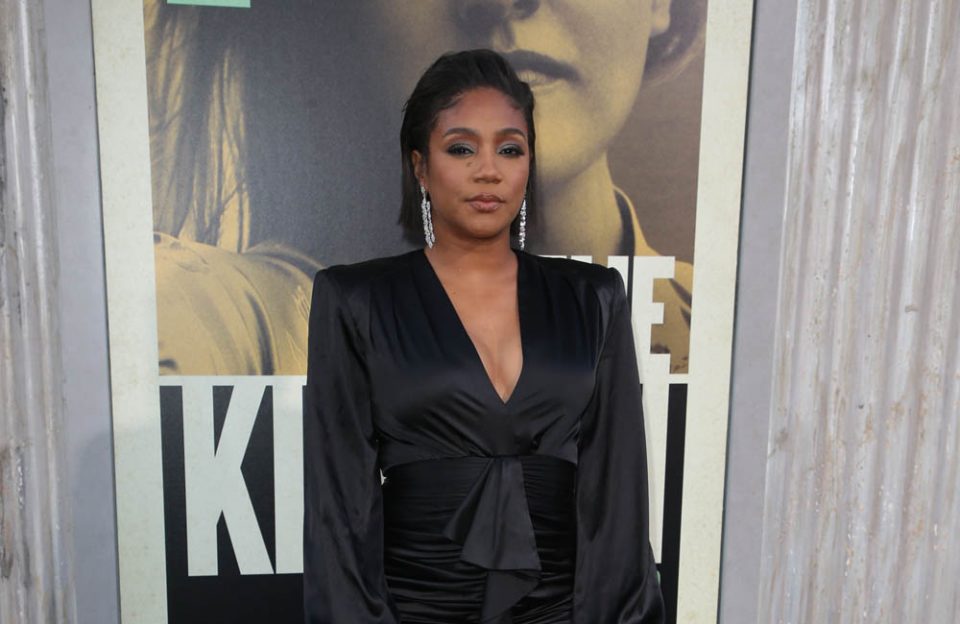 Tiffany Haddish and Common won’t be spending the Christmas holidays together, but that does not mean there is trouble in paradise. In fact, the famed comedian has confirmed that their relationship is still going strong. However, during an interview with People magazine, she explained their holiday break.

Haddish revealed this Christmas will be dedicated to spending as much time as she can with her grandmother.

“We’re not up under each other every day anyways,” Haddish said on Monday, Dec. 21. “He’s recording his album right now, I’m working on a television show right now. Even before when the pandemic first happened, we weren’t together every day. It was three, maybe four days out the week.

The Girls Trip star also admitted that she views “space” as a healthy necessity.

“That’s kind of how I like it, because I need space,” Haddish said. “I like to be able to create whatever I’m trying to create, and if I’m with somebody, I want to focus on them a lot and it can become a distraction. That’s also what I like about him. He’s like, ‘If you need to go, you can go. I’m not trying to hold you back.'”

She noted that the time apart makes time together more significant.