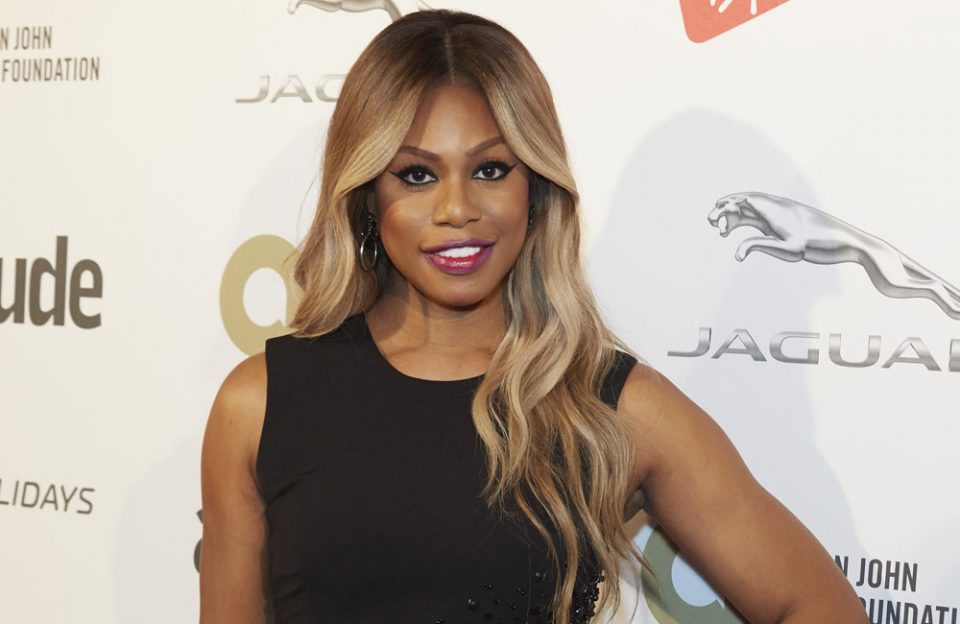 Orange Is The New Black star Laverne Cox has partnered with Shonda Rhimes to debut her new podcast in February 2021. The Laverne Cox Show will be produced by Rhimes’ Shondaland Audio and iHeartMedia and feature “intimate” conversations with guests.

Speaking of her newest endeavor, Cox said, “I’m thrilled to be continuing and expanding my relationship with Shondaland by doing my first podcast with Shonda’s amazing team along with iHeartRadio. I can’t wait for everyone to hear the incredibly interesting conversations I have had with my guests.”

Some of Shondaland Audio and IHeartMedia’s other podcasts include You Down? with Obama’s Other Daughters, Ali Wentworth’s Go Ask Ali, Katie Lowes’ Katie’s Crib, historical true-crime series Criminalia and upcoming scripted shows #Matter and American Coup. A companion podcast for the upcoming show Bridgerton will also be unveiled next year.

“We all know her onscreen talents and her role as a producer, but this show affords Laverne the opportunity to produce something very personal,” said Sandie Bailey, Shondaland’s chief design and digital media officer. “She’s clearly interested in engaging her listeners and herself in ways she hasn’t before. And we’re committed to supporting her in doing just that.”

“Delvey” was an alias used by a grifter from Russia pretending to be a German heiress who worked her way into the upper elite and swindled them for money.  “Laverne Cox is a one-of-a-kind talent, and we are so excited that our Shondaland Audio division provides us the opportunity to continue our relationship with her,” Bailey concluded.