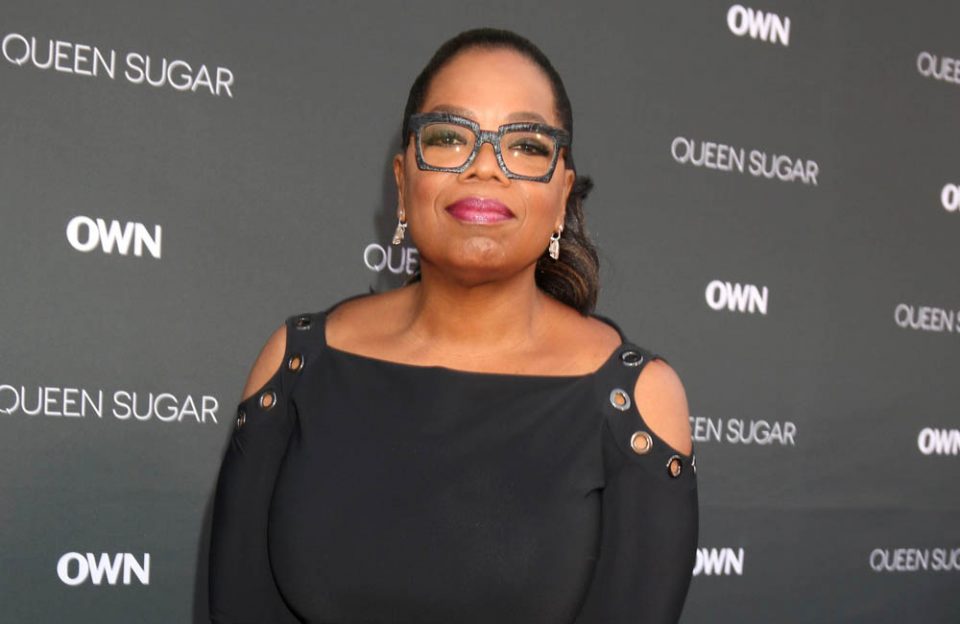 Queen of Media Oprah Winfrey just sold most of her shares in her Oprah Winfrey Network to its majority owner, Discovery Inc. According to Bloomberg, Winfrey’s company, Harpo Inc., filed to sell half of the 1.34 million shares and will receive $36 million in stock. Winfrey will remain CEO of OWN but now has a 5 perent stake.

Winfrey and Discovery formed a partnership in 2008 and launched OWN in 2011. According to the agreement, Winfrey could require Discovery to purchase part of her interest beginning in 2016. Discovery first purchased a 25 percent stake from Winfrey for $70 million in 2017.

Programs on OWN are now expected to become part of Discovery+, a new streaming service launching next month. Some of those programs include Tyler Perry’s The Haves and the Have Nots and Ava DuVernay’s Cherish the Day.

In related news, Dec. 18 marked the 35th anniversary of the release of the classic film The Color Purple. Winfrey made her acting debut in the Steven Spielberg-directed film and received her first Oscar nomination for the role. Based on the book by Alice Walker, the film also starred Danny Glover and Whoopi Goldberg.

Winfrey recently reminisced about the occasion on Twitter, writing, “35 years ago today, #TheColorPurple premiered. I’ve never wanted anything in my life more than I wanted to be in that movie. When I read the book the first time, I bought copies to hand them out to people. I told everyone I wanted to be in the movie. It was that deep.

“One faithful morning @quincyjones saw me on AM Chicago, said I should audition, and the rest is movie history. So here’s to the powerful messages I still carry from that movie. And for all the moviegoers who still recite this scene to me until this day.”

The Color Purple grossed more than $142 million during its initial release in 1985 and remained in theatres for 21 weeks.