In his interview with rolling out, Questlove goes into detail about his role as Curley, and how he gave the lead character, Gardner, the spark to reignite his life.

Soul is now streaming on Disney+. 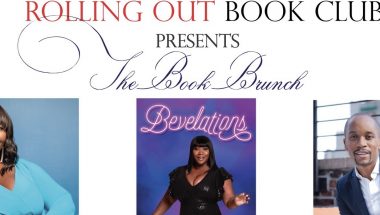