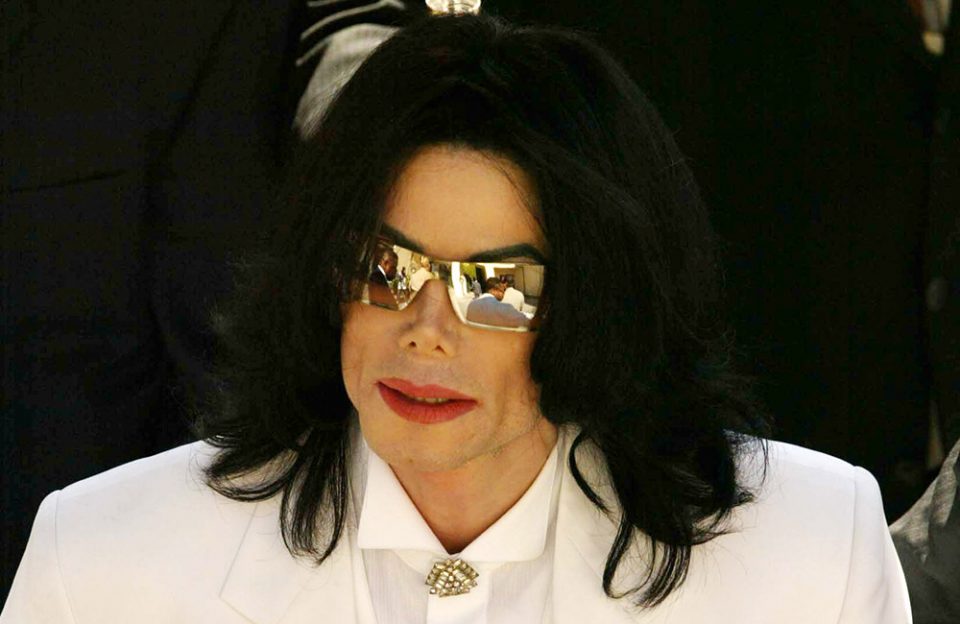 Michael Jackson’s famed estate Neverland Ranch in California has been sold to billionaire investor Ron Burkle for $22 million. According to The Wall Street Journal, the property was renamed Sycamore Valley Ranch several years ago.

Because of its ties to child molestation allegations against the music legend, the estate’s asking price had been reduced considerably since its 2015 initial listing of $100 million. It was re-listed in 2017 for $67 million.

Burkle, a part-owner of the Pittsburgh Penguins was a friend of Jackson’s. According to a spokesperson for Burkle, he sees the 2,700-acre property as a land banking opportunity. The property formerly known as Neverland includes a 12,500 square-foot main residence and a 3,700 square-foot pool house.

The ranch also includes a separate building with a 50-seat movie theater and a dance studio. A fire house, a barn and a “Disney-style” train station are also featured on the estate. Jackson abandoned the property after the child molestation trial.

In related news, Killing Michael Jackson is currently airing on Bounce TV. According to Bounce, the true- documentary “explores the last day in the life of the King of Pop and features never-before-seen images of that fateful day as told through the eyes of detectives Orlando Martinez, Dan Myers and Scott Smith.”

All three officers were involved in the investigations that lead to the arrest and conviction of Jackson’s doctor, Conrad Murray.

Jackson may have died over 10 years ago, but his musical dynasty lives on. Jackson’s daughter, Paris, released her debut album Wilted in November. While her pops may have conquered the pop world, Paris takes a different route with her voice and drops her vocals over folksy beats and production. Paris worked with singer and songwriter Andy Hull and engineer Robert McDowell of Manchester Orchestra on the eclectic debut album.