Skip to content
Music » Mary J. Blige shares her reaction to being alone during the Christmas season 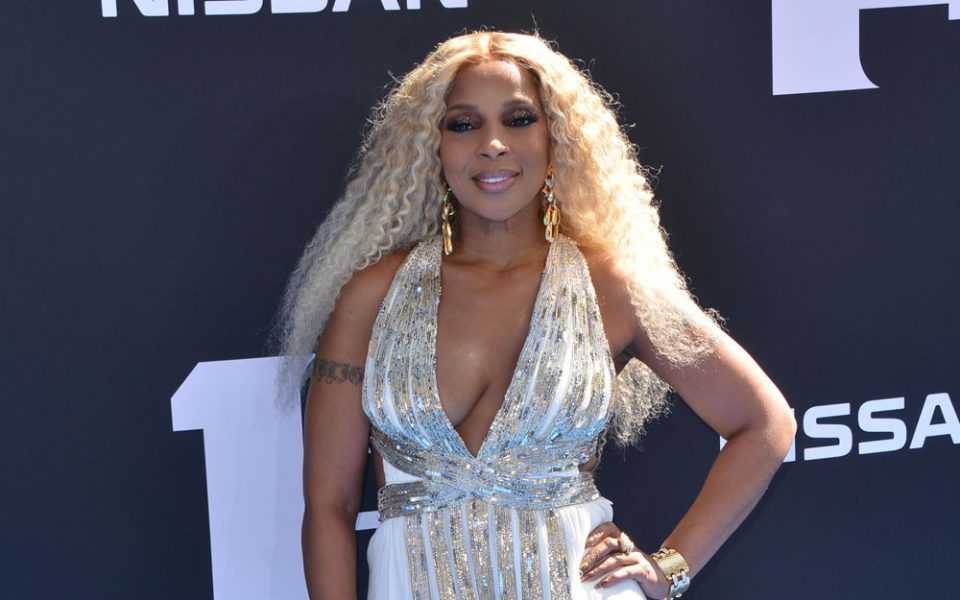 Mary J. Blige split from her ex-husband three years ago, but that has not made going solo during the holidays any easier. Blige appeared on Taraji P. Henson’s Facebook Watch series “Place of Peace” on Thursday, Dec. 24, and admitted that although the holidays are challenging, there is a silver lining — not repeating the same mistakes.

“It gets lonely and it gets sad, but I just gotta thug this out until something excellent comes along,” Blige said. “I don’t know when that’s gonna happen. But I’d rather be [by] myself than to keep making the same mistakes over and over again.”

Blige went on to explain how she is coping with life changes and personal challenges. She’s also made it clear that she refuses to deprive herself of living her best life by focusing on what she does not have at the moment.

Blige and her ex-husband Kendu Isaacs divorced after 15 years of marriage. The singer’s acrimonious divorce played out publicly eye until it was finalized in December 2017.