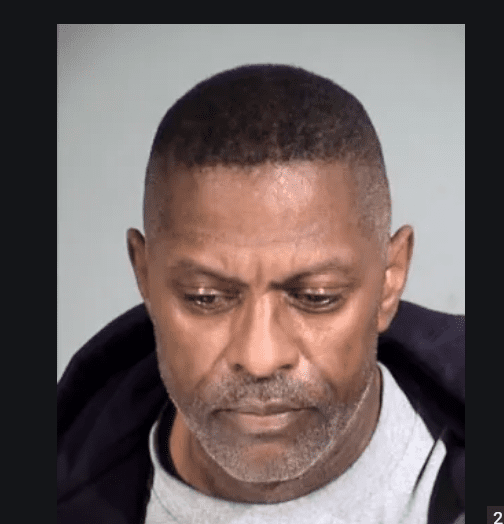 Michael Richardson, who played for one of the greatest single-season NFL teams of all time, has been charged with murder in Arizona on Wednesday, Dec. 30, 2020.

The Arizona Republic said authorities responded to a shooting at an intersection in Phoenix on Tuesday, Dec 29. When they arrived on the scene, police found Ronald Like 47, with a major gunshot wound, but don’t get into specifics. He was transported to a local hospital in critical condition, but later died.

Authorities don’t state what evidence led them to former the Chicago Bears great. Richardson has been charged with murder, misconduct involving weapons and a felony warrant. He is being held without bail inside the Maricopa County jail. He will appear before a judge on Jan. 7.

Richardson once went by the name “L.A. Mike” in the famous Chicago Bears 1985 “Super Bowl Shuffle” video. He started at cornerback for that season’s team that boasted one of the stingiest defenses ever constructed en route to a Super Bowl win.

Richardson, 59, played college ball at Arizona State University in Tempe, a suburb of Phoenix, where he earned All-America honors in 1981 and ’82. He was drafted by the Bears in 1983 and stayed through the 1988 season. Richardson played one more year for the San Francisco 49ers in 1989 before his NFL career concluded.

Unfortunately, Richardson has a thick rap sheet and previous arrests in 2020 alone. According to local news station KNXV, Richardson was arrested twice this year on suspicion of drug possession. Before that, he was apprehended in Maricopa County, Arizona, in 2018 on suspected theft and possession of crack, cocaine, heroin, and meth.

In all, KNXV states that Richardson had been convicted of at least 20 crimes by 2008.