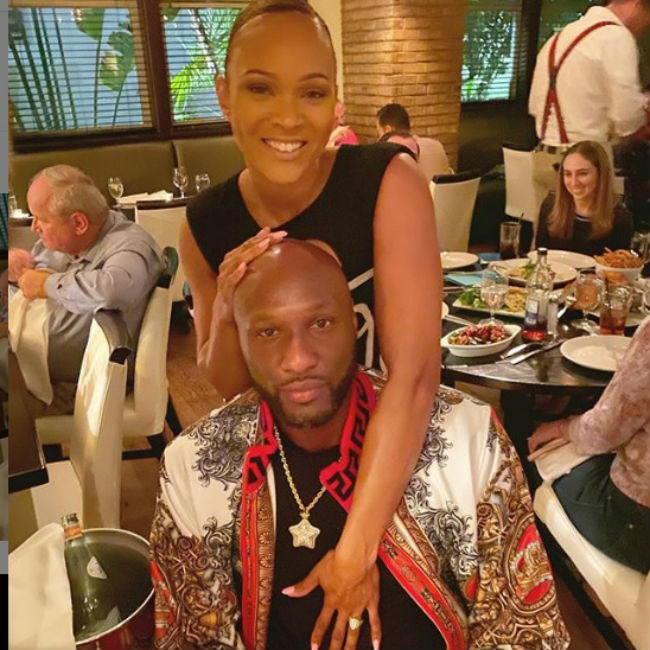 Lamar Odom is accusing his ex-fiancée Sabrina Parr of hijacking his social media accounts even though they’ve long since broken up. Moreover, he says he’s got receipts to back up his words. 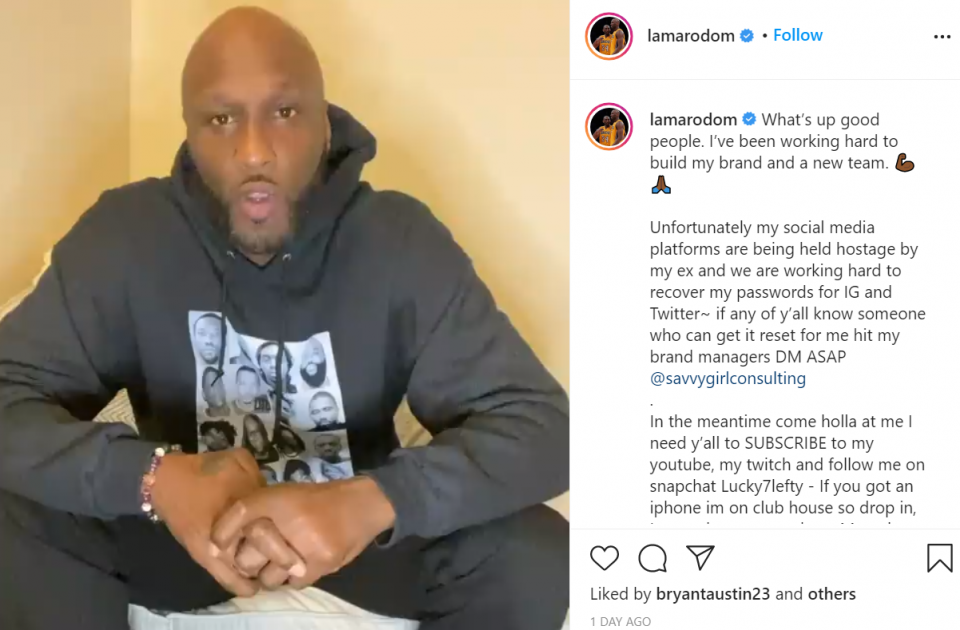 Parr counters by saying on her IG that Odom is clout-chasing and being petty for taking their private beef public. She said she did disengage herself from Odom’s social media and said she has the correspondence of her attempting to do so, according to The Shade Room. 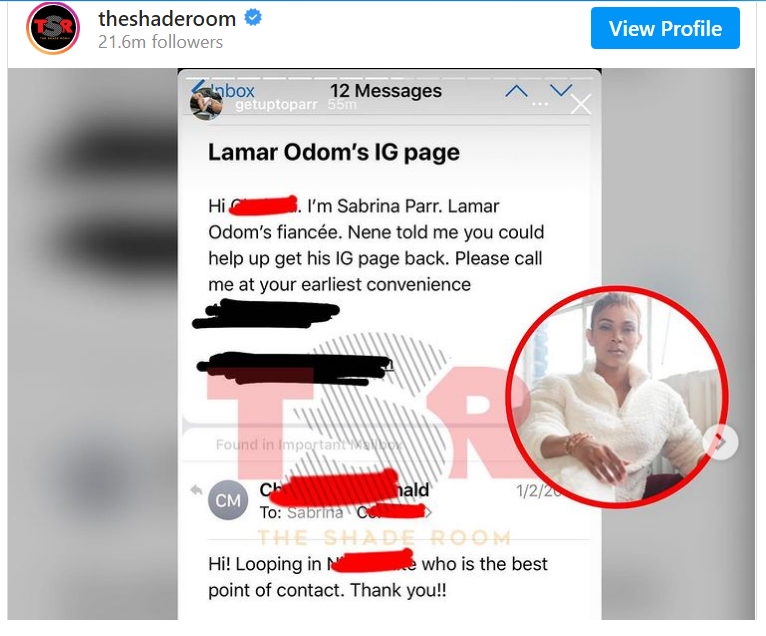 However, Odom ripped Parr nevertheless, saying the above message is a lie because it is old and doesn’t reflect her most recent activities.

“Sabrina stop. You have hacked my social media every few months. Your receipts are no good that’s from a year ago. I’ve recently begged you to release my password. I can only post the phone you set up — You don’t want me to expose you. So stop. Give me my password and my passport,” Odom posted on IG before he deleted it, The Blast reports.

Odom also posted and deleted this message: “No love lost BabyDoll but it’s over. All I ask is that you release my Passport and my Passwords. That’s it. You’ve wronged me in so many ways and I was willing to walk away quietly but I see you want a show. Adding, I gave you a global platform. Use it for your good or it will destroy you. All the best ❤️.”

Parr returned fire again, saying she has time for public sparring if Odom keeps it up.