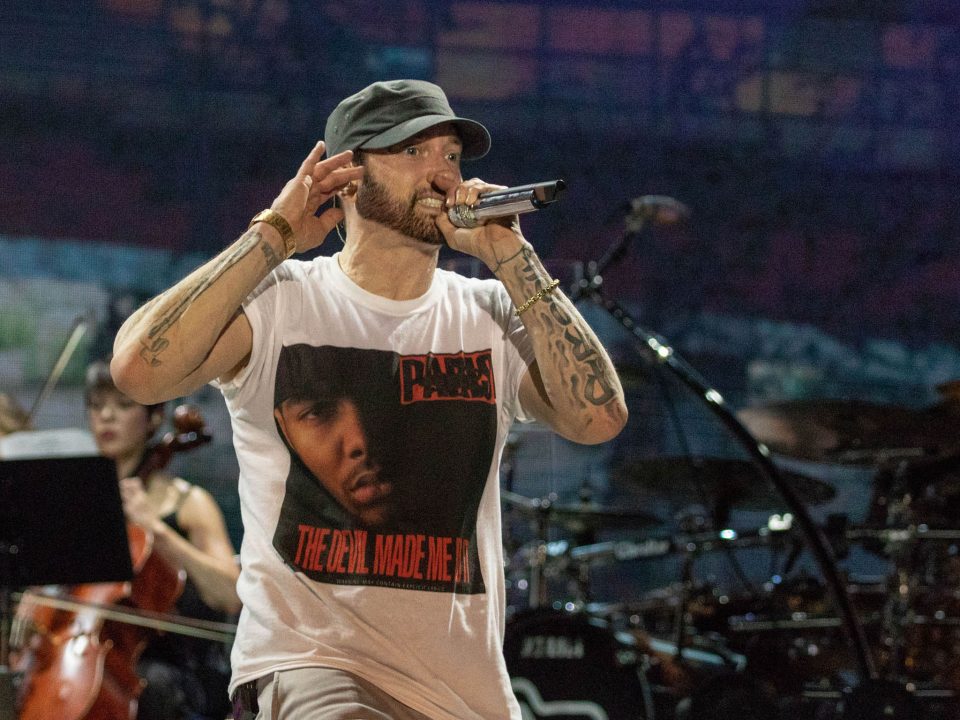 Snoop Dogg ignited a rap beef among industry luminaries when he proclaimed publicly that fellow emcee Eminem is merely a Dr. Dre creation who has created disposable music.

The Long Beach, California, Doggfather, 49, told “The Breakfast Club” that the Detroit-bred Slim Shady was not worthy of a slot on the all-time Top 10 list, despite his undeniable lyrical prowess, to which host Charlamagne tha God enthusiastically agreed.

Em, 48, took issue with Snoop’s disparaging comments as well as his tone as the shade came out of nowhere, but apparently, it had been brewing for some time. Em, whose real name is Marshall Mathers poured his hot feelings onto wax and churned out the single “Zeus.”

Many folks believe Eminem only jabbed at Snoop when the Detroit lyricist could have gone for uppercuts and roundhouse punches:

The song generated another round of verbal sparring as Snoop previously offered only cryptic responses to Eminem.

But when Em took time to elaborate on his displeasure with Snoop to the media, the “Gin & Juice” rapper came back at Em more directly.

“Pray that I don’t answer that soft a– s—,” Snoop said ominously to his 55 million Instagram followers.

Stay tuned for round three.