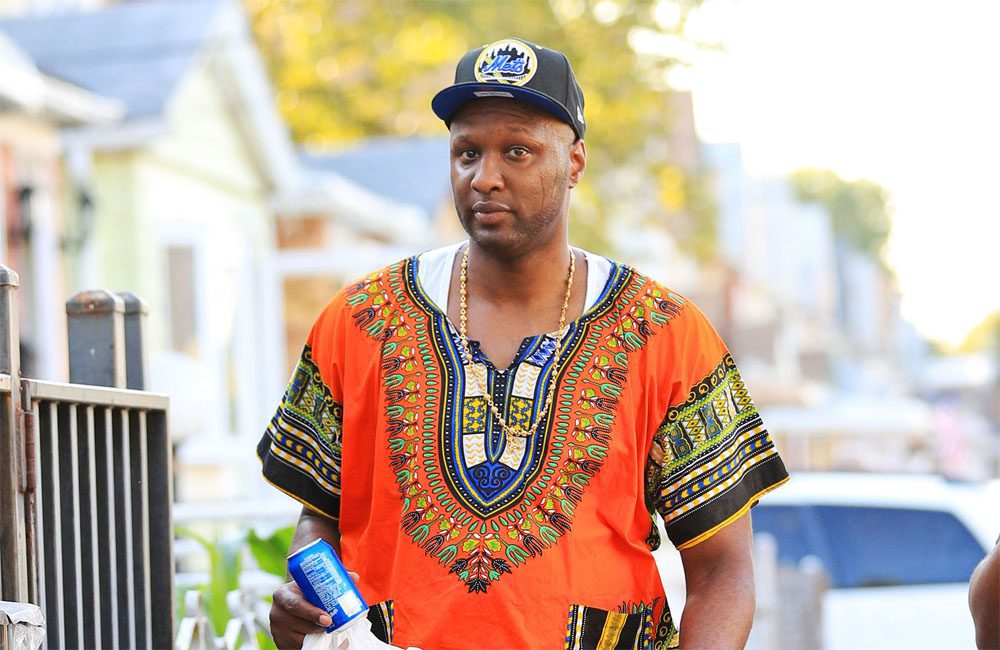 Lamar Odom wasn’t the deftest defender in the league during the course of his 14-year career — which included two championships with the Los Angeles Lakers (2009, 2010) — but he could put the clamps on any opponent when necessary.

Odom had to rely on that defensive skillset recently when he made a social media post promoting his alter ego, “Black Jesus.”

The former sixth man of the year used the Instagram platform where he asked his followers to follow “Lucky7Lefty” on Twitch, where they could further acquaint themselves with BJ.

A good majority of the feedback was positive with many people weighing in on how funny Odom is, but after absorbing comments such as, “Crack kills” and “You crack me up,” the former Olympian responded.

“It’s Lamar Odom man, Black Jesus is just my alter ego when I’m tryna bless ya’ll in 2K and Madden on Twitch,” he continued pointing to an upcoming promotion. “Just my alter ego.”

The caption, which stems from a completely different post, reads: “Lighten up D— ~ I can’t have fun without being accused of being high or out my mind?? If you know me you know I play all day, life is too short to stay so serious, Covid taught us that”

Odom ultimately fought for his alter ego, assuring he will continue to breathe life into the character and have a ball while doing it.

Odom also informed his followers that the promotion of Black Jesus and subsequent entries will be made in support of his cancer-stricken friend @j.lamont25.