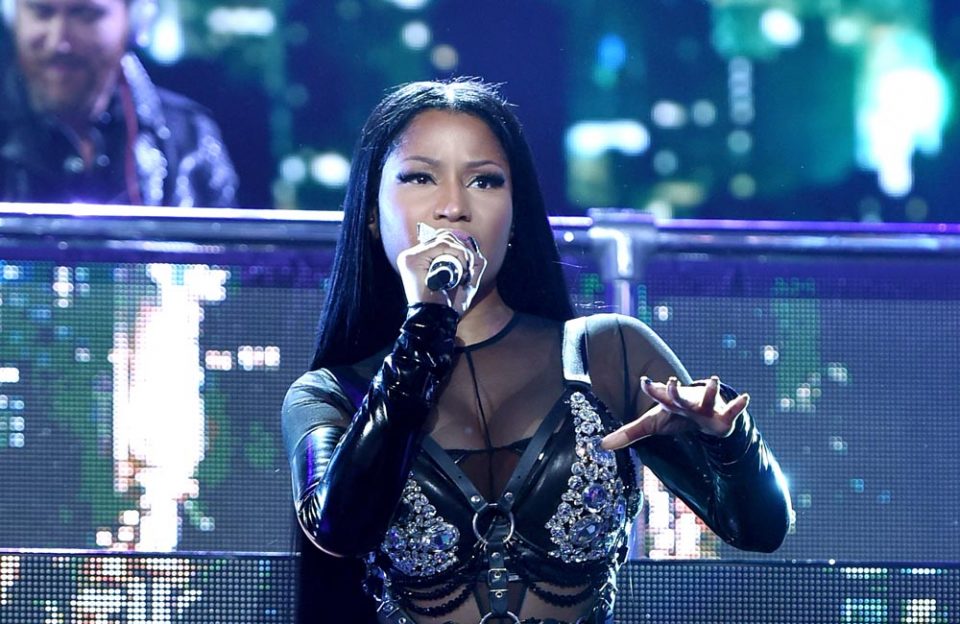 Nicki Minaj’s New Year is already starting off with a few bumps as the Young Money rapper has been hit with a $200-million lawsuit. According to TMZ, a Queens rapper named Jawara Headley, who goes by the name Brinx Billions, claims Nicki stole his song after initially playing it for her and her team.

The battle is over Nicki Minaj’s hit single “Rich Sex,” which was on her 2018 album, Queen. Lil Wayne is also featured on the song. According to court documents obtained by TMZ, Headley claims he played the song for Nicki in 2016 and she told him it would be extremely marketable and be a hit. Though he isn’t credited, he claims “he’s the sole author/creator/composer/writer/producer of ‘Rich Sex.'”

Universal Music Group, Cash Money and Young Money, are also named in the lawsuit. Brinx claims that he’s known the “Anaconda” rapper since 2007, when they met on Myspace.

In related news, Nicki shared some photos of her newborn son at the top of the year on Instagram, shouting out her little “Papa Bear.” She wrote, “PapaBear thank you so very much for choosing me to be your mama. Wishing you guys a happy & prosperous New Year. Thank you for your love & support throughout this journey. It’s meant so much to me. Becoming a mom is by far the most fulfilling job I’ve ever taken on. Sending love to all the superhero mothers out there. Big hugs to all the women who have been pregnant during this challenging time.” 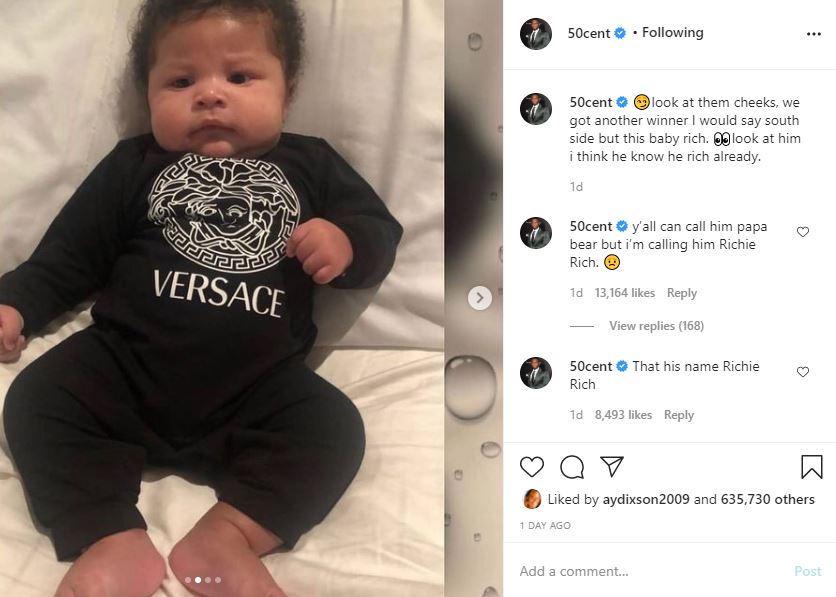 50 Cent immediately took a liking to the tyke and christened him “Richie Rich.” He reposted the baby’s picture and wrote in a post, “Look at them cheeks, we got another winner I would say South Side but this baby rich. Look at him I think he know he rich already. Y’all can call him papa bear but I’m calling him Richie Rich. That’s his name Richie Rich.”

Nicki Minaj and her husband Kenneth Petty welcomed their son on Sept. 30, 2020, in Los Angeles.