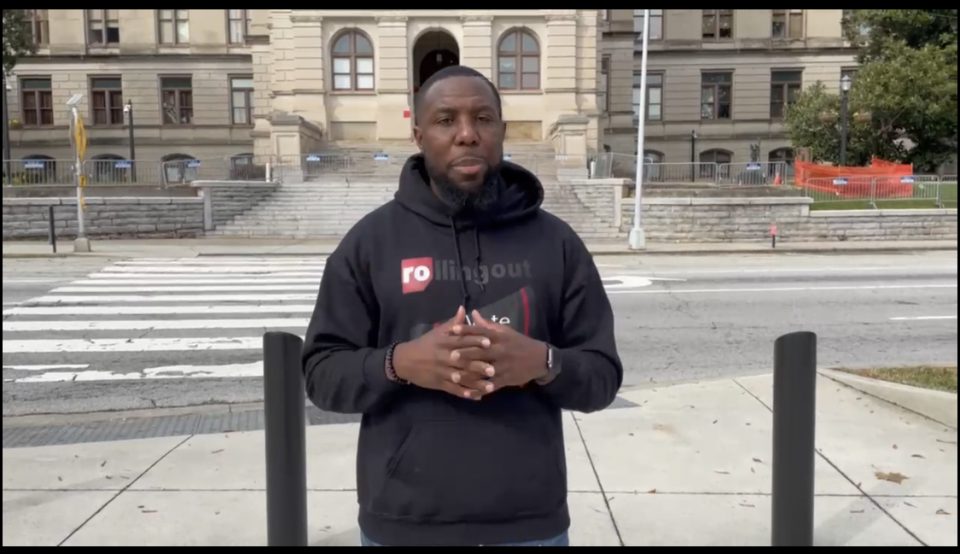 Wes Bellamy made political waves in 2015 by becoming the youngest individual to be elected to the Charlottesville City Council in Virginia and previously also served as vice mayor in the city of nearly 50,000 residents. Since his historic election, Bellamy has been a change agent, focusing on gaining equity for disenfranchised communities and having conversations about public spaces and racial reconciliation. He is the author of the book Monumental: It Was Never About the Statue and has been instrumental in the removal of Confederate monuments in Charlottesville.

Bellamy also is a co-founder of Our Black Party, an organization comprised of community leaders, activists, organizers, elected officials, educators, faith leaders, entrepreneurs, members of civil rights groups, media influencers, artists and entertainers united in their efforts to advance a political agenda that specifically addresses the needs of Black people. With the upcoming Georgia Senate runoff election taking place Tuesday, Jan. 5, 2021, he is dedicated to getting voters to the polls.