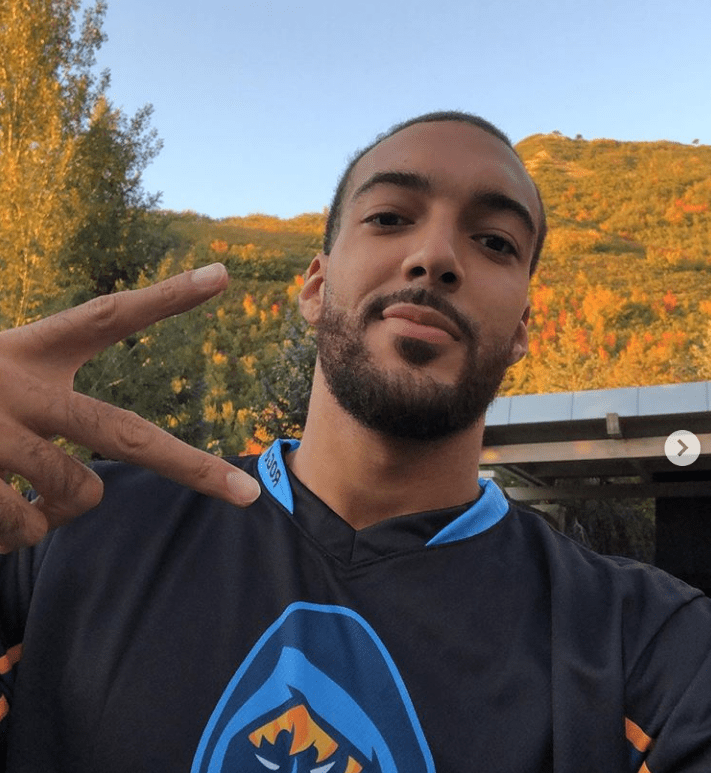 NBA Hall of Famer Shaquille O’Neal is having a field day clowning current NBA player Rudy Gobert, who has secured a colossal $205 million contract despite producing pedestrian stats during a short, unremarkable career.

Although Shaq, a four-time NBA champ, is known more for his philanthropy and growing business empire these days, the “NBA on TNT” cohost also has a vicious streak that runs through him. Shaq employed that pointed part of his personality against Gobert.

Shaq, 48, delighted himself in berating Gobert, 28, through memes and interviews, saying $200 million is not commensurate with Gobert’s daily 11-point and 4-rebound output.

“I’m not gonna hate, but this should be an inspiration to all the little kids out there. You average 11 points in the NBA, you can get $200 million,” Shaq said on the CBS Sports “All Things Covered” podcast. “He’s got a great agent, and I’m happy for him and his family. With the new rules, you have a pot of money, you have to spend that money. I’m happy for him, but this is a moment for a lot of kids who think they can’t make it.”

Shaq, 49, didn’t stop there. The former Los Angeles Lakers center also mocked Gobert, a player for the Utah Jazz, before his 18 million Instagram followers with this fake photo: 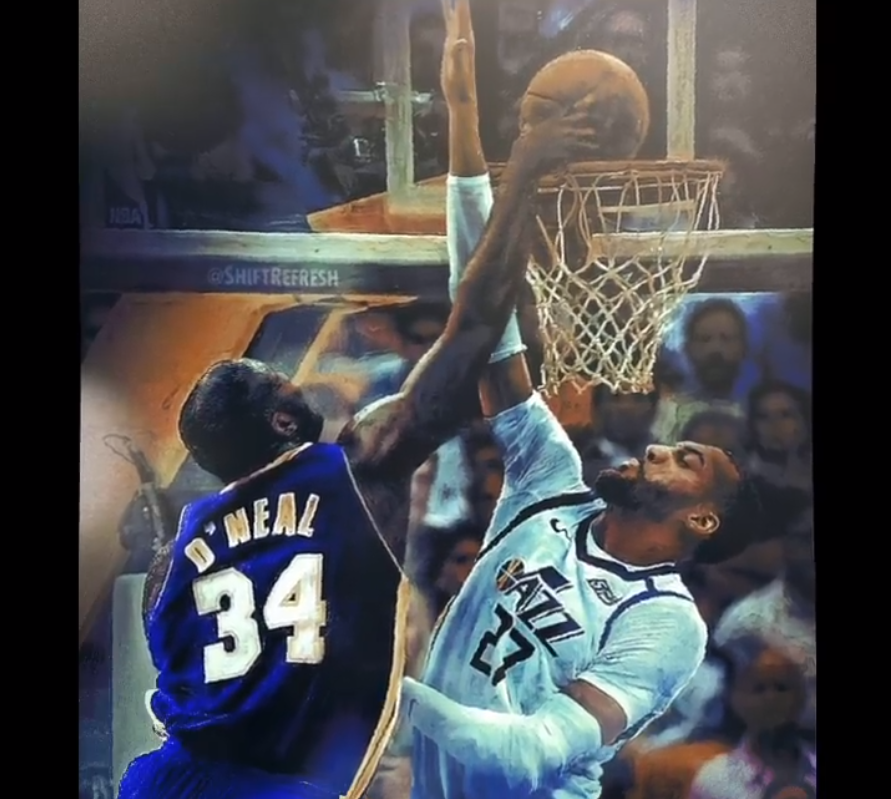 O’Neal then captioned the fake photo — the two never played against each other — with this hot barb: “I would had 45 pts 16 rebound ten missed free throws in three quarters. He woulda had 11 pts four rebounds and fouled out in 3 quarters. I’m a G @killakyleo.”

And Shaq kept going. But you get the point.

After being battered for allegedly being a tall underachiever who was undeservedly gifted a mountainous contract, Gobert finally responded publicly. Flip the page to see what Gobert said.