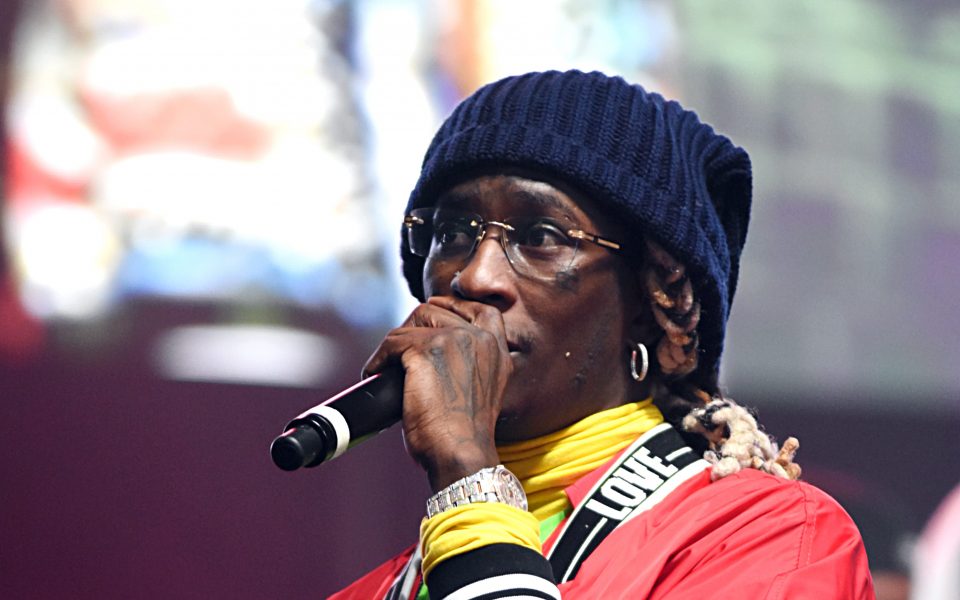 Vivica A. Fox has come under fire for describing rap star Young Thug as a “sexy a– looking cockroach.”

During the airing of the latest episode of Fox Soul’s “Cocktails With Queens,” Fox was asked what she thought about Thugger, and she proceeded to fumble and bumble through her answer.

“You know he’s, like, just like a good, sexy a– looking cockroach … You know what I mean? It’s like, the hair and everything like that. He’s got rock star quality. He could be a great animation character.”

After co-host Claudia Jordan said she understood what Fox was trying to say, Fox tried to pick up the ball and fumbled it anew.

“I meant that in the kindest term, though, you know what I mean?” Fox said. “Because his features are just very, you know. But he’s very rock star. He loves his diamonds, he loves fashion, he loves pushing buttons, and he makes good music. But his a– is not as big as Jay-Z’s.”

Listen to Fox’s words in real-time and then check out the barrage of criticism that fell upon Fox for referring to a Black man as a “roach.”