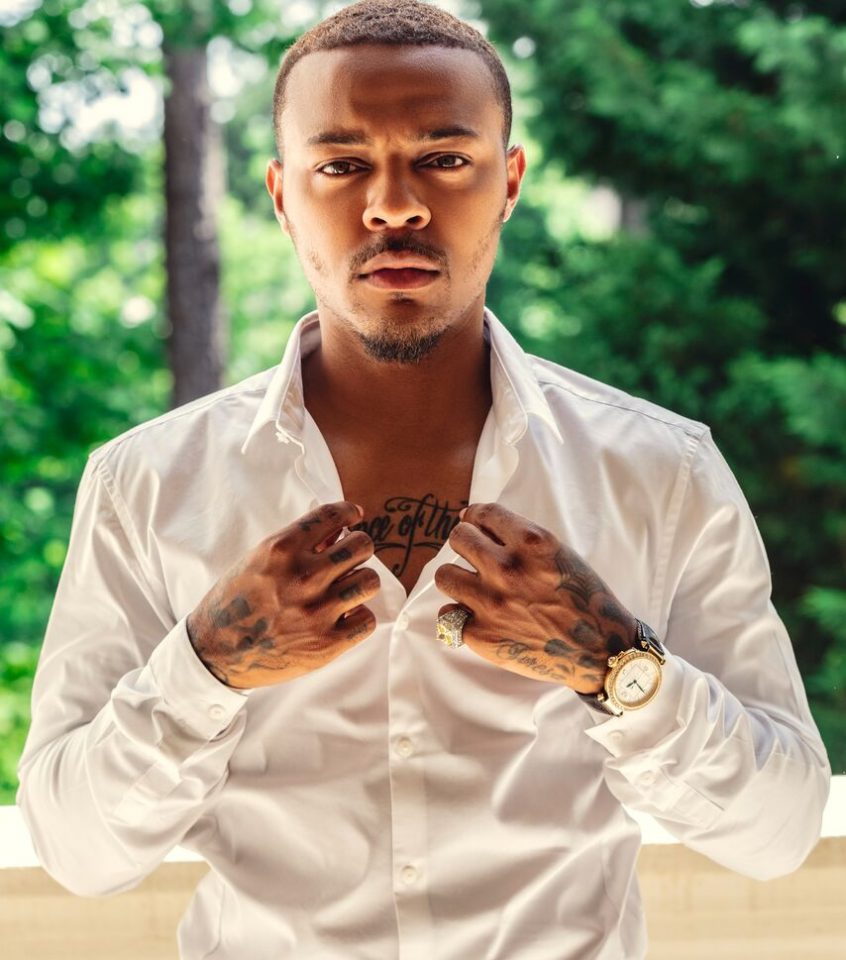 The 33-year-old retired rapper and “Growing Up Hip Hop” producer was living his best life, or so he thought, on a boat with a bevy of attractive women. But the video he posted for his 4.6 million Instagram followers incited a new round of laughs, memes and criticism.

Scores of social media users clowned Bow Wow for crowding a dozen women onto a relatively tiny boat in shallow waters for a party, where they barely had any room to move, much less dance.

Talking bout a titanic life boat lmao 💀😩🤣🤣🤣 I love you bow always defending you against these haters but this caption funny asl ctfu 😭😭 #BowWow #BowWow https://t.co/6riMUty0jl

Some torched the man born Shad Moss for not practicing any of the recommended medical protocols, such as social distancing or wearing a mask. There was also no bottles of hand sanitizer visible in the video.

“Y’all not even six feet part. That boat barely six feet,” was one of the nicer assessments of the situation that appeared in the comments section underneath his IG post.

A number of women were put off by Bow Wow’s behavior and the optics of the scene. Some even went so far as to call him out for the complexion of the women partying with him. “Not one chocolate 🍫 thunder aboard. You sleep on us bow😬,” wrote one observer, while another noted: “Not one black female on the boat.”

Even more jokes and hilarious memes also popped off on Twitter to the point where Bow Wow finally had to take a photo on a bigger boat. Check it out.

lmao they said Bowwow got his stimulus check #Bowwow

Bow Wow pulling up on the scene like… #BowWow pic.twitter.com/EjItdC6S48

I heard they selling them #Bowwow boats at Sam’s Club! pic.twitter.com/ENn3nosOSl

blueface and #BowWow are both spreading Covid pic.twitter.com/mbc9XtEARr

#BowWow out here on a tug boat and then he switched to a bottom that's near the highway. We’ve only been in this year for 7 days. pic.twitter.com/piyO3fruOr

Talking bout a titanic life boat lmao 💀😩🤣🤣🤣 I love you bow always defending you against these haters but this caption funny asl ctfu 😭😭 #BowWow #BowWow https://t.co/6riMUty0jl

Me after the Stimmy hit my account #stimulus #BowWow https://t.co/iL2L4NVHKT

I like #BowWow's boat but who's on shore with the remote control?

After the jokes cascaded down upon Bow Wow’s cornrows, he reportedly decided to take photos on a much bigger and more glamorous yacht.