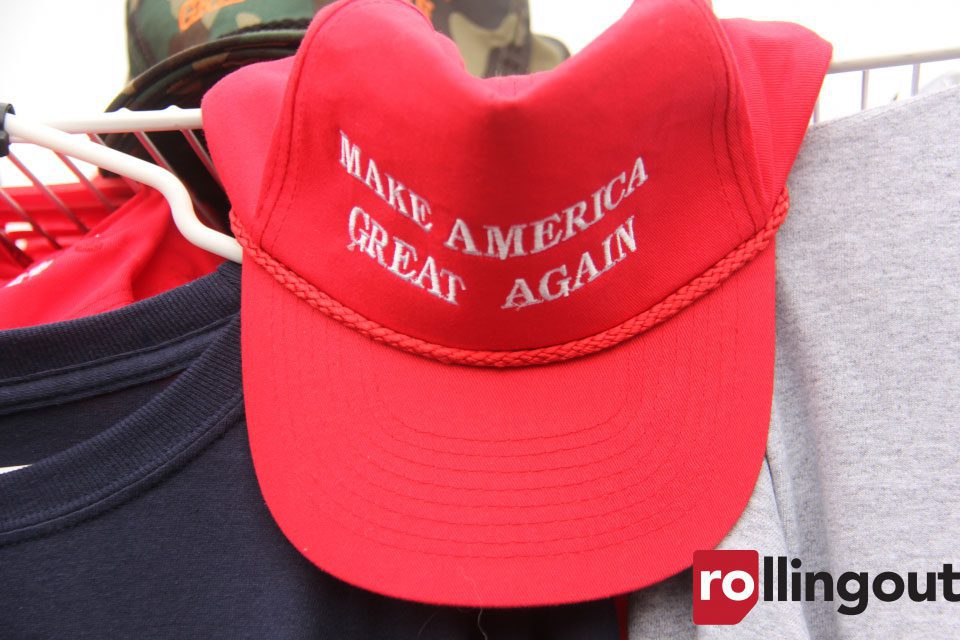 Well, he married her for a reason.

Ginni Thomas, the wife of Justice Clarence Thomas, who has been an avid supporter of Donald Trump since he was inaugurated as POTUS in 2016, is under fire for tweeting support for the MAGA rioters who stormed the US Capitol on Jan. 6, 2021.

In one tweet, Thomas endorsed the crowd, more or less providing a play by play of what to expect, concluding her message in all caps: “LOVE MAGA people!!!!” In a second tweet, Thomas expressed more love, dragging the man upstairs into the fracas, boldly asking him to “bless” a crowd that was attempting to overturn an election by brute force.

On the morning of Jan. 6, Ginni Thomas—wife of Supreme Court Justice Clarence Thomas—endorsed the protest demanding that Congress overturn the election, then sent her “LOVE” to the demonstrators, who violently overtook the Capitol several hours later. She has not posted since. pic.twitter.com/378CHMkFN5

It should be noted that Thomas’ tweets were posted hours before the historical insurrection that her beloved POTUS has yet to denounce. However, her support for 45 has been well documented over the years.

Thomas has since deactivated both her Facebook and Twitter accounts. Neither she nor her husband, Clarence, have spoken about her tweets since they were posted then ultimately captured by various sources. Thomas is known for her penchant to post conspiracy theories in support of the incumbent president. In recent months she unsurprisingly shared false corruption claims against former president Barack Obama as well as president-elect, Joe Biden.