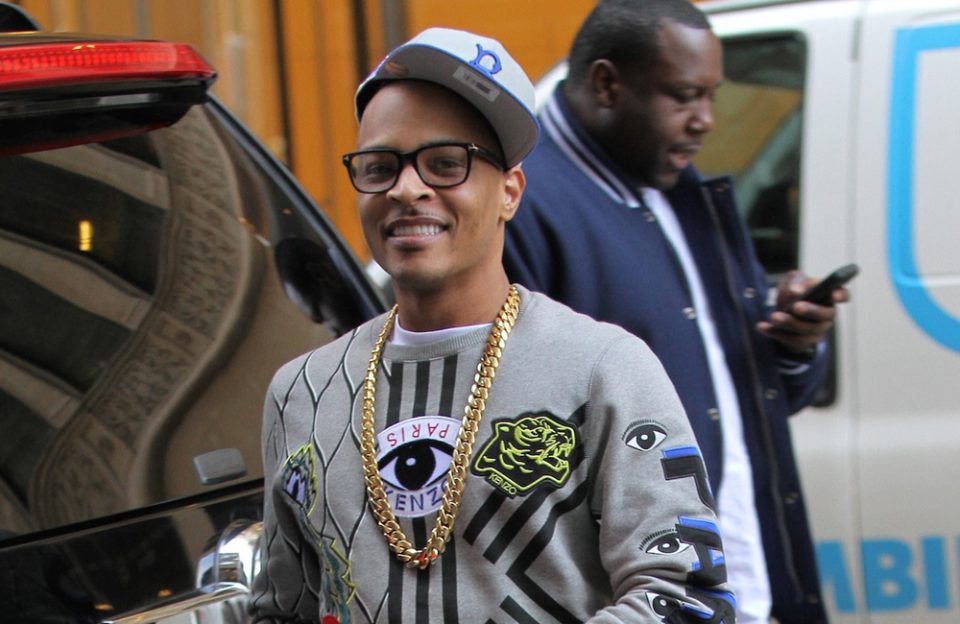 The King of the South, T.I. stays on the front line fighting racial discrimination and injustices. Tip had some wise words for African Americans when it came to the insurrection at the Capitol Building this week. Calling the whole act of sedition an inside job, he explained on Instagram that he believes Blacks did their part to preserve this democracy.

“We know what an inside job or a home invasion looks like. We know when somebody in the house left the back door open so we can come in. … We did our thing. We flipped the White House. We flipped Georgia. We flipped the Senate. We did everything we was supposed to do,” he wrote.

T.I. also directed his people to stand down because this isn’t their fight. “Welcome to the future. Can ya’ll believe the s— we saw yesterday. I mean, did you see it? This s— don’t surprise any of us. This is the thing we got to understand, we don’t have the same immunity,” The Grand Hustle boss explained. “We can’t be out there fighting the same fight as white folk. ‘Cause we gon’ end up being the only muthaf—-s to get shot down, killed, or end up in prison. Until we get the same kind of immunity, the same consideration and acknowledgment, we can’t be out there. We’re going to be the ones that get killed.”

The “Rubberband Man” also questioned the lack of military presence at the attempted coup and said that the whole thing was planned ahead of time. “Let the whites fight. Our allies, get out there and do your things. If we can find a way to do something behind the scenes and be an asset to you, we will. But we can’t be out there, he continued. “Nah man. They gon’ look the other way when ya’ll do it. The s— was planned. That s— wasn’t haphazard. The man said he’ll see us in January. It was marked on the date. ‘See you on January 6th.’ I saw my boy Trae posted that s—…But these muthaf—-s already knew.”

Check the video on the next page as Tip speaks more about the failed takeover.