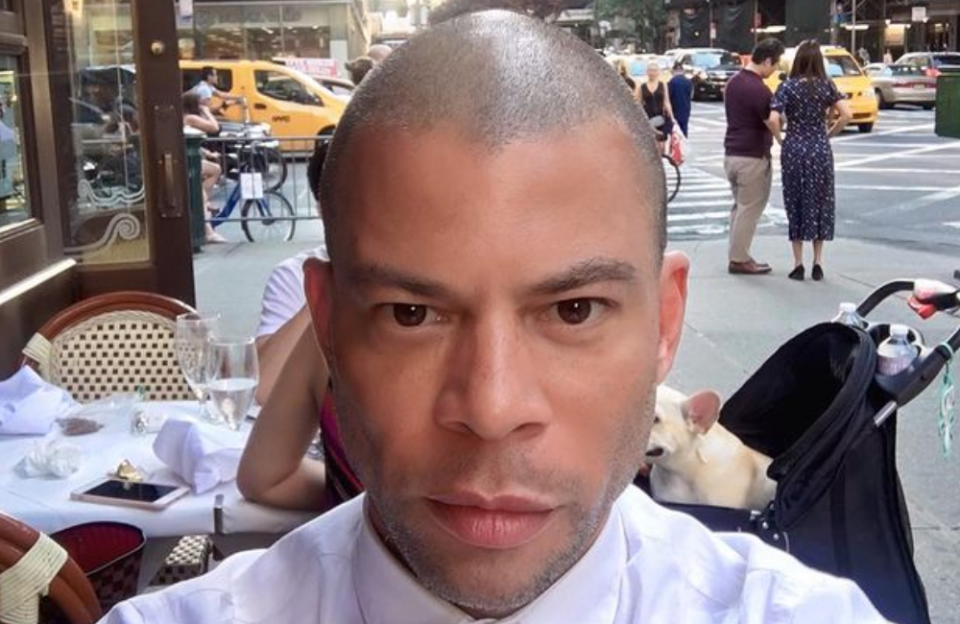 While the public only learned about Al Reynolds‘ bisexuality amid his highly publicized divorce from high-powered attorney Star Jones, he has revealed that she was actually aware of his sexual orientation before they tied the knot.

On Saturday, Jan. 9, 2021, Reynolds appeared on “ASAP: Another Shawn Allen Podcast” where he was asked about his previous marriage to Jones. During the discussion, he opted to clear the air and set the record straight about his sexuality during their marriage. He even admitted he was not the first bisexual man his ex-wife had been involved with.

He went on to discuss bisexuality in heterosexual relationships.

“Some women like it. There are tons of bisexual men, there are tons of gay men that also nurture heterosexual relationships with women,” he added. “Wasn’t the first, not gonna be the last. So that’s where that is with that.”

Reynolds and Jones tied the knot in 2004 and went their separate ways in 2008.