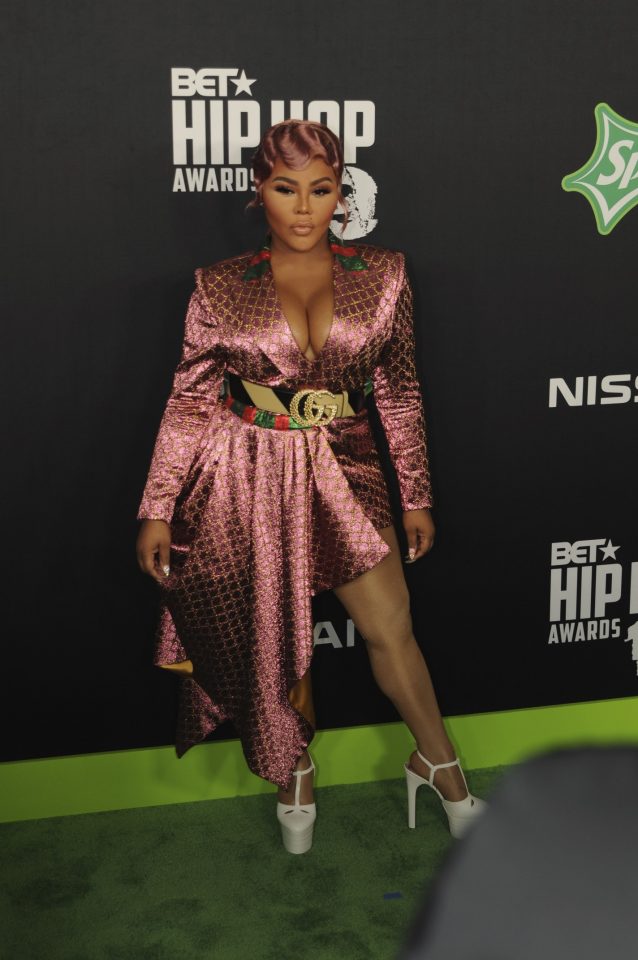 Lil Kim will narrate the second season of BET’s “American Gangster: Trap Queens.” The series documents the lives of some of the most notorious female criminals and looks at the fierce and savvy women who hustled hard and solidified their places in the underworld.

BET+ will release the first five episodes of “American Gangster: Trap Queens” on Thursday, Jan. 14. Jeezy narrated season one of the popular series.

“After the success of the first season of ‘American Gangster: Trap Queens,’ we are excited to bring another iteration of captivating stories to the screen,” said Frank Sinton, executive producer for the series. “While addressing social issues such as [systemic] racial and gender disparities, the stories this season vary from thrilling to shocking and everything in between.”

The first half of season two of “American Gangster: Trap Queens” will tell the stories of Perrion Roberts, Brandi Davis, Dwen Curry, Tiffani Rose Peak and Shauntay Henderson, whose purported crimes range from grand larceny to bank and wire fraud to drug trafficking. The show also features the ladies speaking about the downside of the game like losing their families, fortunes and serving time in prison.

In other news surrounding the Queen Bee, Lil Kim partnered with Pretty Little Thing in December and released her own clothing collection through the brand. The ensemble includes Y2K tops and bodysuits, animal print skirts, mesh dresses and more.

“The thing I love is that it’s a little bit of me mixed with Pretty Little Thing. You guys can get beautiful looks that are so affordable,”  Kim said in a statement launching the line. “I just wanted to stay true to the PLT aesthetic and show everyone that I’m a real stylist and visionary. This whole collection was designed by me and I’m super proud of that.”

Pretty Little Thing CEO Umar Kamani agrees with Kim. “To be working with one of the most iconic and legendary women in hip-hop has been a dream come true for me. I’ve been a huge fan of Kim for years and after her performance at our New York Fashion Week show, I knew she would be the perfect fit to launch our partywear collection. She has worked so closely with our design team to bring her version to life and recreate some of her most iconic looks which I know her fans will recognize.”

Check out the collection at www.prettylittlething.us/ and watch the trailer for season two of “American Gangster: Trap Queens”  on the next page.