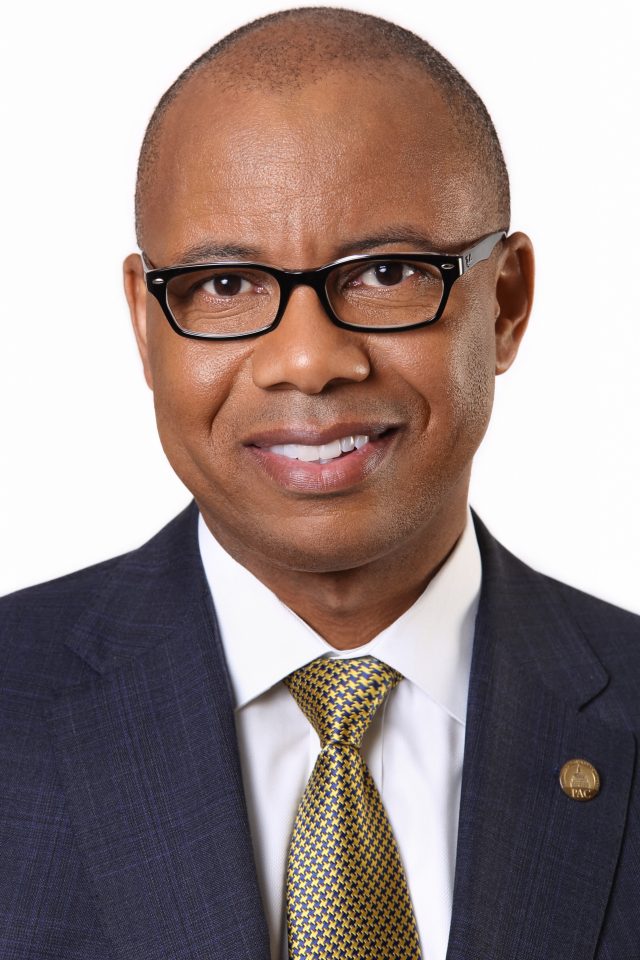 Detroit-based First Independence Bank is tapped to be one of the financial institutions, or CDFIs, to service loans for the U.S. Small Business Association and U.S. Treasury Department’s expanded and revised Paycheck Protection Program with a particular focus on small businesses.

Late Friday, Jan. 8, 2021, the SBA, in consultation with the Treasury Department, made an announcement that the Paycheck Protection Program will reopen during the week of Jan. 11 for new borrowers and certain existing PPP borrowers. To promote access to capital, initially, only community financial institutions will be able to make First Draw PPP Loans (first-time applicants) at 9 a.m. EST on Monday, Jan. 11, and Second Draw PPP Loans (those who received PPP loans back in 2020) on Wednesday, Jan. 13. The PPP will open to all participating lenders shortly thereafter.

Updated guidance outlining changes to enhance the Paycheck Protection Program’s effectiveness and accessibility was released on Jan. 6 in accordance with the Economic Aid to Hard-Hit Small Businesses, Nonprofits and Venues Act.

According to the SBA, this round of the PPP continues to prioritize millions of Americans employed by small businesses by authorizing up to $284 billion toward job retention and certain other expenses through March 31, and by allowing certain existing PPP borrowers to apply for a Second Draw PPP Loan.

“First Independence Bank is proud to serve again as a participatory CDFI lender for the SBA’s and U.S. Treasury’s PPP loan to further provide assistance to the much-needed bedrock of our country’s economic engine, our small businesses,” says Kenneth Kelly, chairman and CEO of First Independence Bank.

“The re-opening of this PPP loan with new guidelines and initial implementation places particular focus on small businesses who did not get to participate in 2020. It will benefit those who need additional support but intends to reach many small businesses [that will for the first time] obtain relief to help sustain their business,” Kelly said. “Based on The Associated Press’ assessment of the first two rounds, many minority businesses were left out and I am hopeful that this round changes those statistics.”

The SBA has updated the PPP Borrower application (Form 2483) with the new PPP loan requirements and added demographic information at the end of the form. The second draw application for borrowers is also provided (Form 2483-SD). This application should only be used for those borrowers who have previously obtained a PPP loan.