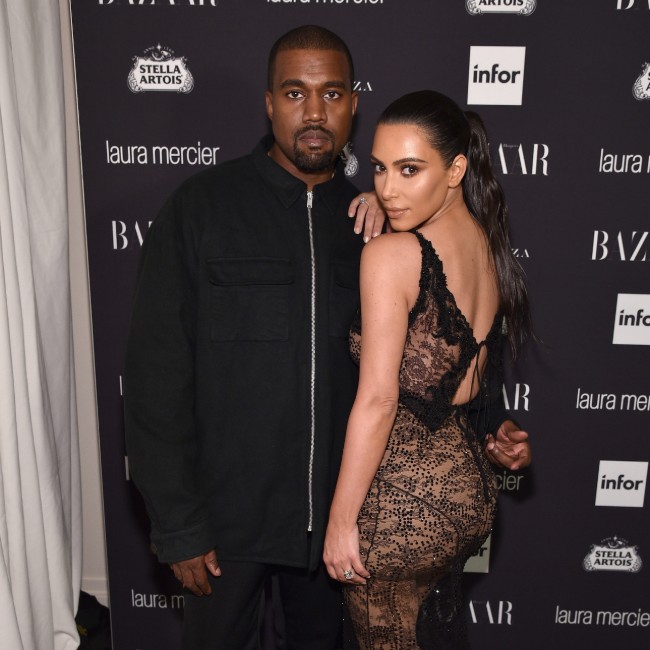 Steve Stanulis, a former bodyguard for Kanye West, has sent a cease and desist letter to online beauty influencer and TikTok star Cole Carrigan. Carrigan claimed to have planned a secret meeting with the rapper in November that was orchestrated through a series of DMs with Stanulis. West is reportedly discussing divorce with wife Kim Kardashian and the former bodyguard seems to want no involvement in the drama.

Carrigan posted a series of TikTok clips and mentioned in one that he first met West at a party in California last May. He also said that the bodyguard arranged transportation to the hotel and sent him a non-disclosure agreement. In one of the clips, he states, “He asked if I remembered him from the party and he said that Ye wanted to meet me tonight.”

However, Stanulis is refuting those claims and told Page Six that he’s never spoken to or met Carrigan. He also claimed that he worked for the College Dropout rapper back in 2016 and only in New York.

Carrigan never named the bodyguard in any of the videos but one of the clips shows Stanulis’ headshot from his Instagram account next to each of the messages, as well as Stanulis’ name at the top. Carrigan also crossed out Stanulis’ face in another series of posts.