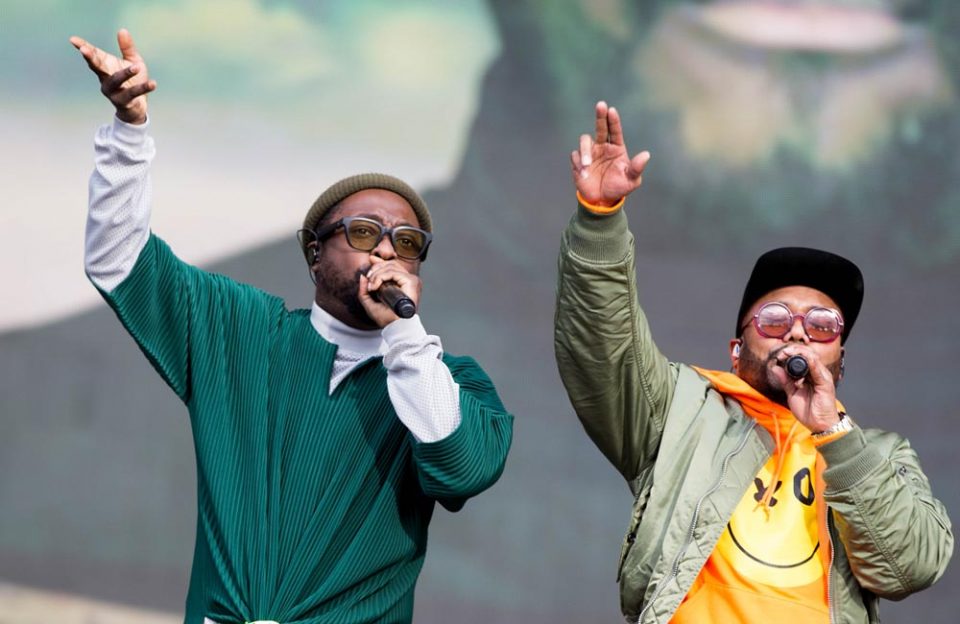 To kickoff the campaign, Will.i.am has released his latest single, “American Dream,” which focuses on education as a social justice issue and the building block of economic equality. The single is now available to stream via Apple Music and proceeds from the song will go towards the campaign.

Some of the inspiring lyrics include, “They be talking equality but they don’t mean it for people like me/ They say opportunity but I don’t see none in my streets/ Statistically they say I’ll be in a penitentiary/ So I’ma get on that college track and go to a Ivy League/ I know that sounds impossible but I am possibilities/ I’ma jump through all the obstacles and master geometry.”

The song also encourages kids from underserved backgrounds to take interest in coding and robotics while setting their sights on attending colleges like Georgetown University.

Zynga has already contributed $250,000 to the I.amAngel Foundation. Last year Zynga created a $25 million endowment social impact fund after the Black Lives Matter protests. The fund is investing in educational and charitable causes related to diversity, equity, and inclusion.

The I.amAngel Foundation revealed that “2020 showed the world how dire things really are when these basic things are taken away. Some of the best and brightest young minds are being set back by a double whammy – long-standing systemic issues, multiplied by a pandemic that disproportionately hurts communities of color.”

Check out will.i.am’s latest offering after the jump.