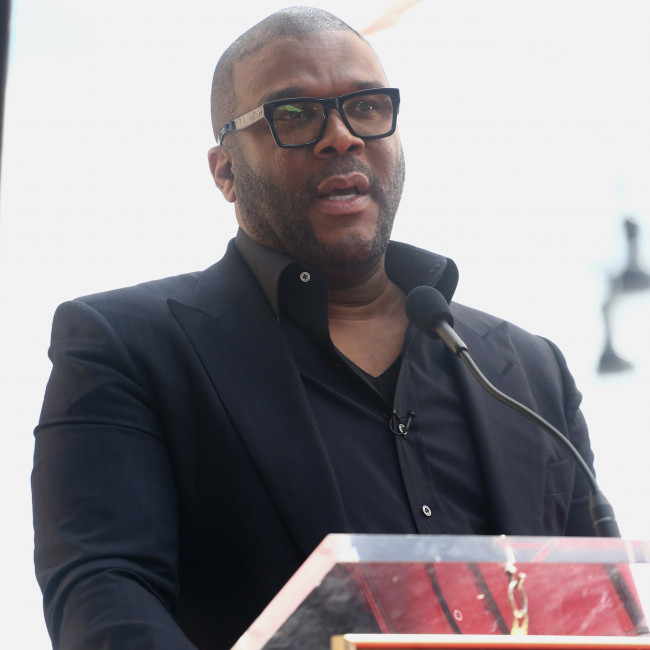 Tyler Perry will receive the Jean Hersholt Humanitarian Award at the Oscars in April.

The actor and director is being recognized for his extensive work on humanitarian and social justice causes, while the Motion Picture and Television Fund will become the first organization to also receive the accolade in recognition of heading toward its 100th year of “taking care of our own.”

Academy President David Rubin said: “There has been such widespread generosity in our industry that limiting the Hersholt Humanitarian Award to one recipient, this year, in particular, was impossible.

“So, we are breaking with tradition and giving two awards to honor that spirit.

“Tyler’s cultural influence extends far beyond his work as a filmmaker. He has quietly and steadily focused on humanitarian and social justice causes from the beginning of his career, caring for people who are most often ignored.

“The work of the MPTF is more vital than ever, and the organization has gone above and beyond to help our community. The sheer number of individuals and families — from every corner of our industry’s workforce — aided during the pandemic and over the last 100 years is nothing short of extraordinary.”

The Academy hailed the Madea’s Family Reunion actor as a “prolific producer, director, actor, writer, entrepreneur and philanthropist” and celebrated the way he has addressed economic distress, homelessness and racial reckoning in his community.

The award, along with the Thalberg Award and other honorary Oscars, has in recent years been handed out at the Governors Awards, a separate ceremony, which usually takes place in November, but Academy bosses have had a reshuffle due to the coronavirus pandemic and that event will not take place this year.

The last time the Hersholt was handed out at the Oscars ceremony was in 2009 when it was given to Jerry Lewis.