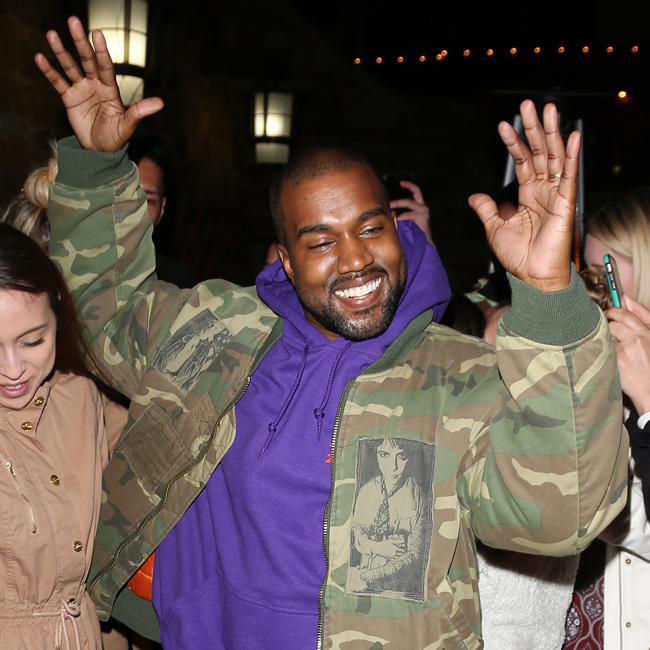 Kanye West takes non-disclosure agreements seriously, and now he has a former intern in his scope for violating the clause. His apparel company Yeezy is suing Ryan Inwards, a former intern, for posting confidential photos on Instagram.

Ye and his team are going after the eager Inwards for the sum of $500K. According to The Hollywood Reporter, Inwards signed a non-disclosure agreement that contained a $500K liquidated damages provision. Provisions like this are normally included in contracts in an effort to further ensure compliance.

According to court documents filed on Friday, Jan, 15, in L.A. County Superior Court, Inwards is accused of sharing non-public images on Instagram and has refused to delete them even after receiving multiple cease and desist letters.

The lawsuit is seeking liquidated damages as well as punitive damages because Yeezy apparel believes Inwards is being malicious. They are also seeking an injunction demanding he returns all of their images and is barred him from ever doing anything similar again. An account on Instagram with the name Ryan Inwards currently shows no posts, and it looks like the photos have been removed.

The highly anticipated Adidas Yeezy Boost 350 V2 Ash Stone sneaker will be released in February and retails for$220. The company is currently valued at over a billion dollars.