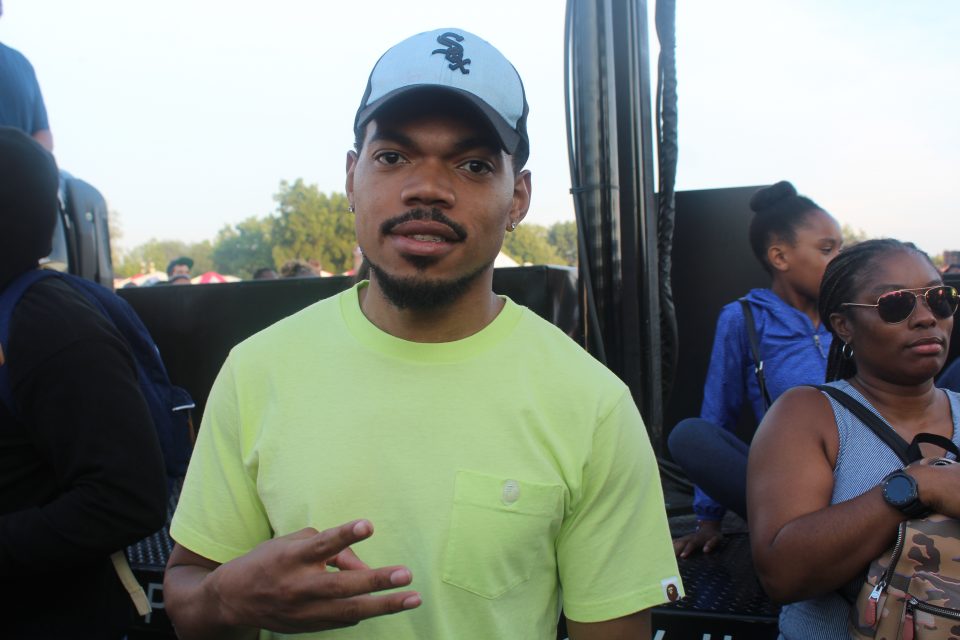 R&B veteran Dionne Warwick’s new-found infatuation with Twitter has lead to an upcoming collaboration with Chance The Rapper. Back in December, Warwick initiated the interaction, tweeting to the Chicago MC, “Hi, @chancetherapper. If you are very obviously a rapper why did you put it in your stage name? I cannot stop thinking about this.”

A shocked Chance then responded in a series of tweets, saying, “Sorry I’m still freaking out that u know who I am. This is amazing! I will be whatever you wanna call me Ms. Warwick. God bless you.”

Well, it appears that the conversation continued offline because the “That’s What Friends Are For” singer has announced on Instagram that they will soon collaborate on a song together soon.

“Hey y’all. It’s Dionne. First of all, Happy New Year and I certainly hope that your holidays were wonderful and that this year will be a banner year for everybody. I wanted to give you a little bit of an update. You know Chance and I are getting in the studio very soon and it’s going to be a pleasure working with him and his organization called Social Works as he’s working with mine, Hunger: Not Impossible,” the legendary singer posted.

“We’re going to be trying to do some wonderful things for people that are desperately in need. Those who are hungry, those who are homeless, those that need education. All the good stuff that they’ve been missing for too long. So keep your eyes and ears open because we’re getting into that studio soon [to] give you something that you cannot resist. Okay take care.”

Warwick and Chance will record a song called “Nothing’s Impossible” to raise money for their respective charity organizations.“This is going to be so good, for so many!! Thank you Dionne the singer!! We gon make a difference with this one,” Chance added in a tweet.

In the past, Warwick has also interacted with Nicki Minaj, Cardi B and The Weeknd on social media.


Posted in Music and tagged Cardi B, Chance the Rapper, Dionne Warwick, Nicki Minaj, The Weeknd