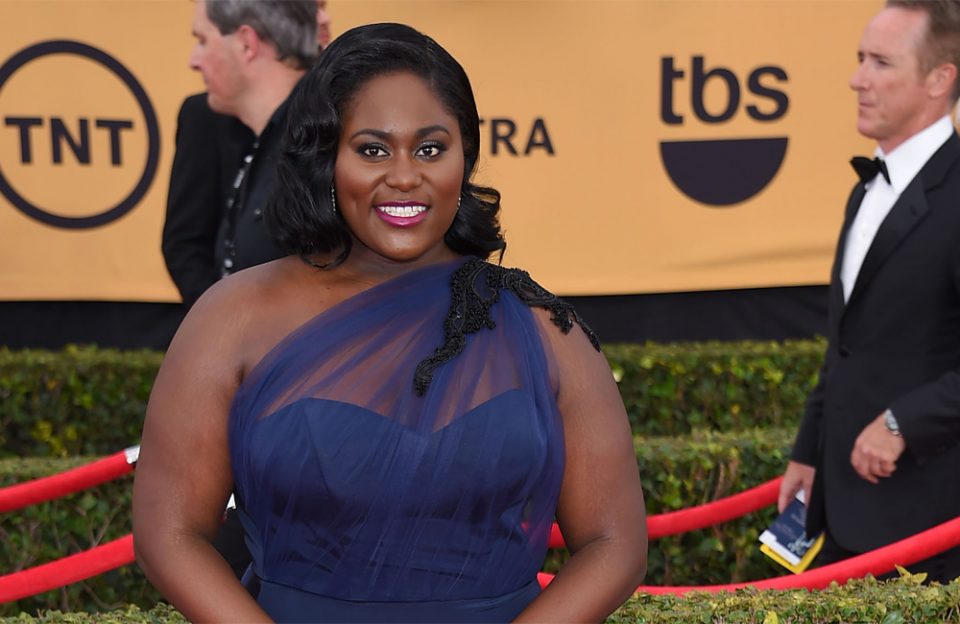 “Good Morning America” anchor Robin Roberts will be releasing a biopic about legendary gospel singer Mahalia Jackson. Roberts premiered the trailer for the film, Robin Roberts Presents: Mahalia, on “GMA” Monday, Jan. 18, 2021, and announced that the project will air Saturday, April 3, on Lifetime.

Robin Roberts Presents: Mahalia stars Danielle Brooks and is directed by Kenny Leon. Brooks, who previously starred in Netflix’s “Orange Is The New Black” and was nominated for a Tony Award for her performance on Broadway in The Color Purple, spoke about the connection between the gospel music icon and Martin Luther King Jr. “Mahalia Jackson was the voice for the people,” Brooks said. “Her music moved people. It did something. It changed people’s hearts. A lot of people don’t know that there would not be the famous ‘I Have A Dream’ speech without Mahalia Jackson. She shouted out, ‘Tell them about the dream.’ ”

Because of that connection, Roberts said she wanted to share the trailer for the film on the Martin Luther King Jr. holiday. She elaborated on the story Brooks told, which is reenacted in the film. [Martin Luther King Jr.] was giving his speech there at the Memorial, and he was kind of talking about some issues that … And it was still Martin Luther King Jr., but it really wasn’t maybe going as well as people wanted it to go. And it was Mahalia Jackson who had performed there and said, ‘Tell them about the dream, Martin!’ And then he went into his ‘I Have A Dream’ because she had heard him say that before in a speech and knew it would wake him up and wake up the audience.”

Roberts launched Rock’n Robin Productions in 2014 and signed a four-movie deal with Lifetime back in 2019 to produce a mix of scripted projects and documentaries. All her projects run with the “Robin Roberts Presents” banner.

Roberts also revealed that Brooks sings in the movie as well, clarifying, “It’s her voice.”

Another biopic about the civil rights activist and singer starring Jill Scott is also in production. Queen Latifah and Jamie Foxx are the executive producers of Mahalia!, which will screen in theatres.

Check out the trailer for Robin Roberts Presents: Mahalia on the next page.