Wendy Williams chronicles her tragedies and triumphs in biopic 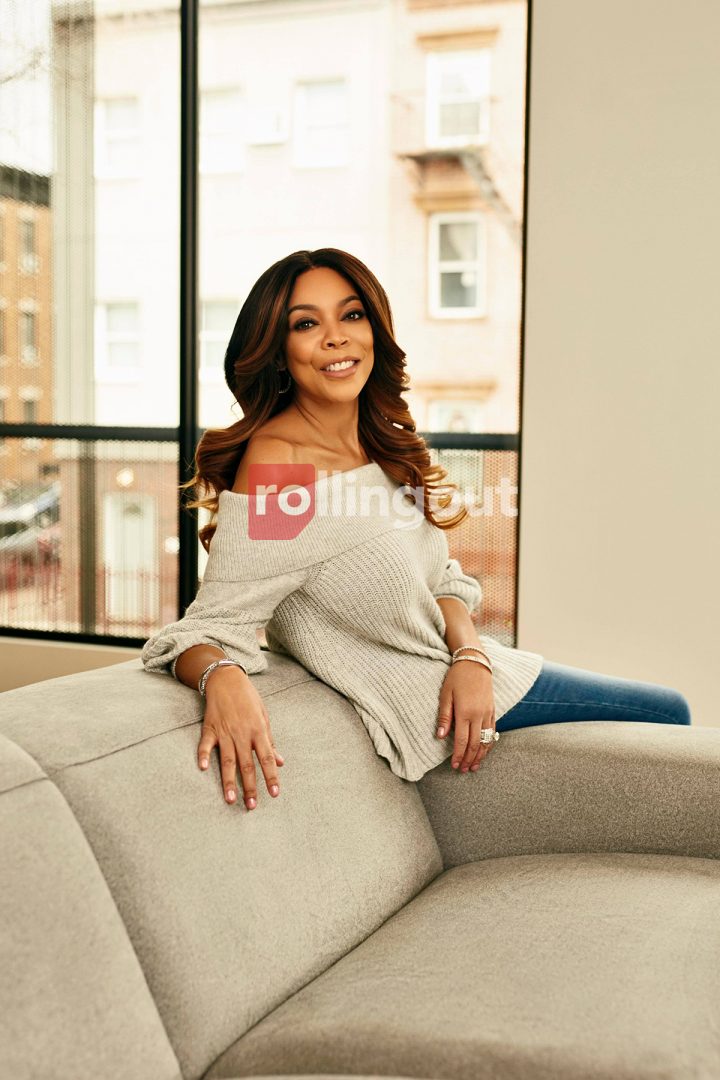 With her new Lifetime biopic, “Wendy Williams: The Movie,” talk show maven Wendy Williams has turned her personal tragedies into an opportunity to entertain and laugh all the way to the bank. In the movie, which premieres Saturday, Jan. 30, she gives viewers the tea they’ve been waiting for about her drug abuse, cheating, abortions, miscarriages and marriage to a controlling spouse — all in true drama queen fashion. The story is told from the perspective of the heroine herself, who also serves as the film’s executive producer. Actress Ciera Payton brilliantly transforms herself into the ostentatious talk show host, and celebrity friends like Charlamagne Tha God and Andy Cohen speak to her star power and inability to concede even in the worst of times. In an industry known for its cutthroat culture, Williams forges ahead as an army of one, her biggest hero and, admittedly, her own best friend.

Today, in the 13th season of her award-winning daytime talk show, it’s evident that the overweight, slightly awkward, middle child from Asbury Park, New Jersey, is here to stay. With every curve thrown her way, she emerges, fighter’s spirit intact, battle scars covered, ready to level up and shut down her naysayers.

What was it like seeing Ciera Payton play you for the first time?

It was like watching me, it really was. Compared to me, she’s a little skinny. No, I’m not that thin, but I thought she got the acting down very well. The only person that could play me better than her would’ve been me, and it wasn’t ever an option for me to play myself.

In the movie, your ex-husband is the protector of the boss chick who has everything but still wants to feel safe in a relationship. Is that an accurate depiction?

Absolutely. That’s exactly what he did. When I first met Kevin, he was a high school dropout. He’d been on his own since he was 14 years old. He was the absolute opposite of everything my family wanted for me. And I told them either you deal with him or you don’t deal with me. And so my family fell in line and so did Kevin. His first job — where he got a real job with a 401K, a great salary and big office — was here at “The Wendy [Williams] Show” because he was married to me. But I never looked at it that way or treated him that way. To me, it was a great partnership. We have this beautiful life at home with our child, this business in the city, we have each other. Let’s go.