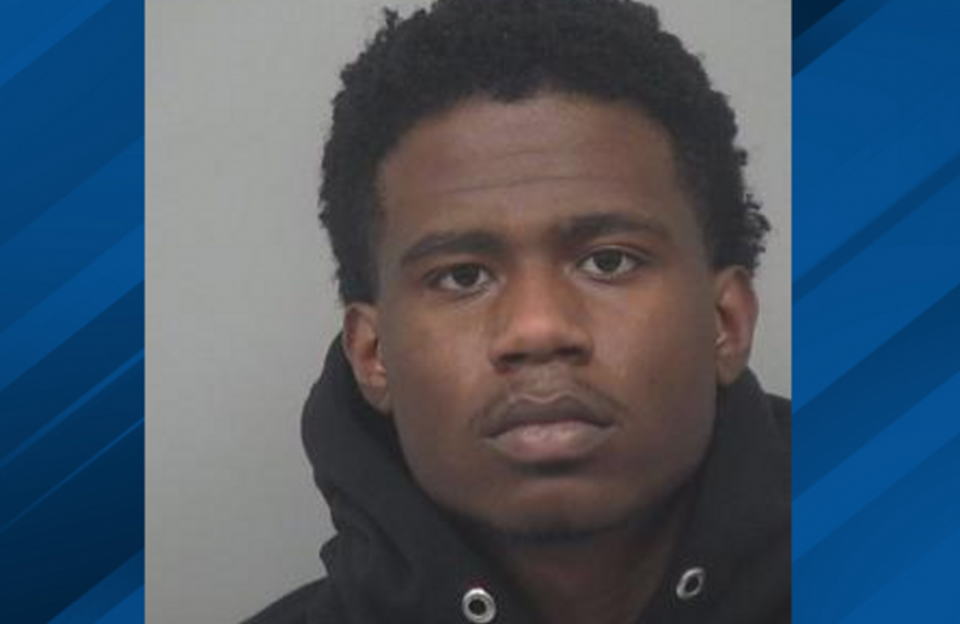 A former employee at an Atlanta-area Kroger has been arrested for swindling the grocery chain out of nearly $1 million from December 2020 to January 2021.

According to NBC News, 19-year-old Tre Brown was arrested by Gwinnett County Police detectives on Thursday, Jan. 21. A statement released by Gwinnett County police spokesman Corporal Collin Flynn details how the teen managed to steal more than $980,000 from the grocery store in a matter of just a two-week period.

“Detectives believe that Brown was able to create over 40 returns for non-existent items and put them on several credit cards. The returns ranged in price from $75 to over $87,000. In total, he was able to steal over $980,000 during a two-week time period. Corporate employees from Kroger noticed the fraudulent transactions and contacted the police department.”

Brown reportedly purchased clothing, sneakers, firearms, and two vehicles. In fact, the day he was arrested, he had just purchased a brand new Chevrolet Camaro. Prior to his arrest, Brown had already totaled one of the two vehicles.

Upon arrest, Brown was charged with felony counts of “theft by taking.” A large undisclosed amount of money was also confiscated at the time of Brown’s arrest. However, he has been released from jail on an $11,200 bond.