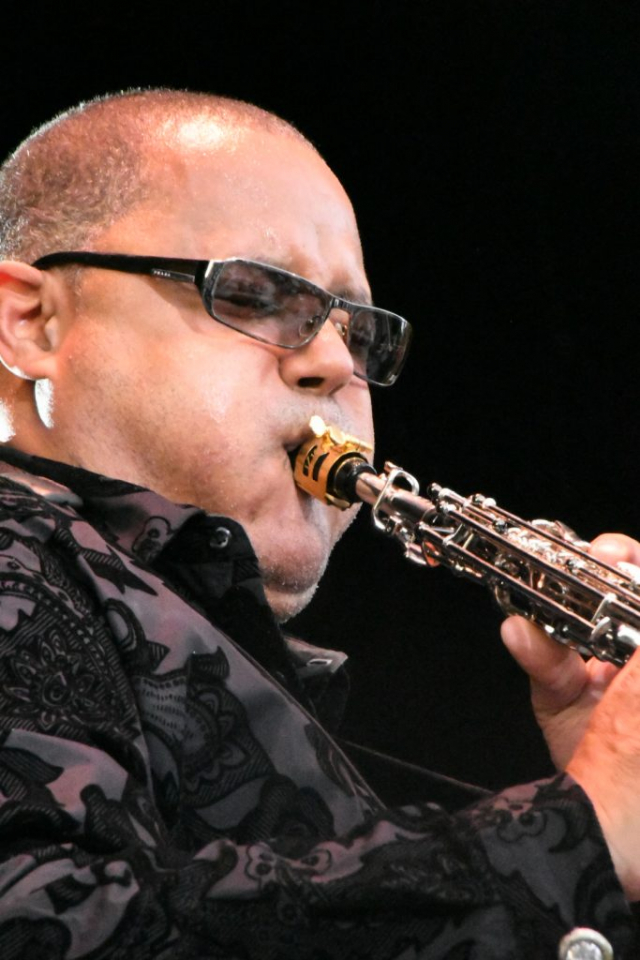 Covid-19 continues to put holes in spring and summer concert plans and the 2021 New Orleans Jazz & Heritage Festival is the latest concert festival that will be altered. The festival’s website announced that it won’t take place in April as usual and this year’s event will instead run from October 8-17.

“We are all ready to get together again and share that special spirit that lives at Jazz Fest. It’s taking longer than we want, but we’ll all have our celebration when the time comes. Your health, along with the health of our musicians, food and crafts vendors, and all of the folks that work to make the magic happen, remains the priority as we plan the return of Jazz Fest.”

The 2020 New Orleans Jazz & Heritage Festival was canceled due to Covid-19 and that was the first time that the concert series didn’t take place in 50 years. In the coming weeks, the festival will also announce the process for exchanging or refunding tickets for those who purchased tickets for April 2021.

The concert series normally welcomes 500,000 each year to The Big Easy to listen to some of world’s biggest and most talented jazz musicians spread out over fourteen tents and stages.

“It’s something we support as long as the data makes that possible,” Beau Tidwell, Mayor LaToya Cantrell’s communications director said during a press conference on the rescheduling at Nola.com.

This year’s festival will open on a Friday, Oct. 8, and continue into a three-day weekend of music revelry. In recent years, the festival had expanded to a four-day opening weekend. A four-day weekend was originally planned for this year’s festival. New lineups will be announced closer to spring and more info can be found at www.nojazzfest.com.