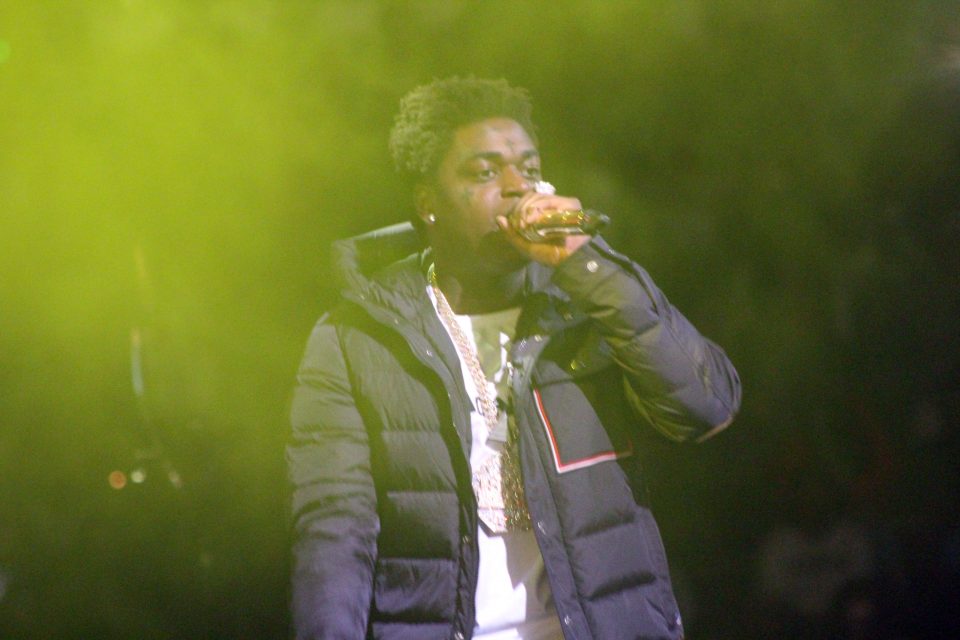 Folks are coming at Kodak Black after he pledged to donate a million dollars towards charity if he was freed from prison, then deleted the tweet after the former president sprung him loose.

But the rapper born Bill K. Kapri did something peculiar once his quest for freedom came to fruition: he deleted that tweet where he promised the $1M for the community, according to The Jasmine Brand.

Some fans speculate the commutation of his federal gun conviction did nothing to impact the impending sexually-assault case in South Carolina. He’s accused of forcing himself on an 18-year-old female after he invited her back to his hotel room following a concert.

If Kodak is convicted in that case, he could spend up to 30 years in prison.

Kodak’s attorney explained to TMZ that it was not a prudent gesture to promise such sums on condition.

“A statement promising something for something in exchange is not appropriate and although Kodak has always given to charity his whole career and will continue to do charity,” Attorney Bradford Cohen said.

However, Cohen hastened to add Kodak has consistently given back.

“Instead of harping on a young Black man and how much charity he does, why don’t we take a look at the amount of charity the writers of these articles do?” Cohen asked. “Last week, Kodak pledged $100k to setting up a scholarship fund in the name of Meadow Pollack. The week before he donated $50k to barstool fund to help small businesses. That’s $150k and he’s been out 5 days.”