Skip to content
Music » T.I.’s daughter Deyjah explains why she will not be doing the #BussItChallenge 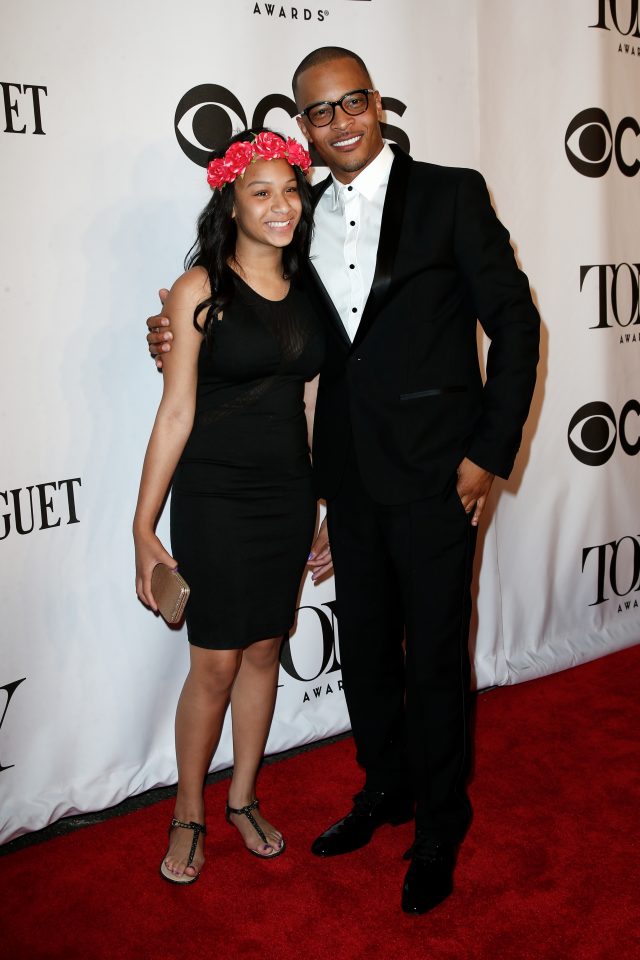 Women all across the world have gravitated to TikTok’s latest craze: the #BussItChallenge. However, rapper T.I.’s daughter Deyjah Harris has revealed why she will not be participating, even though she actually wanted to.

On Thursday, Jan. 22, Harris hosted a Q-and-A with fans and was asked about the social media challenge inspired by Erica Banks’ hit song, “Buss It.” Harris recalled her initial conversation with her mother who thought her idea would have been “super cute.”

“I was telling my mom I was gonna do it but without the twerking and all that, and she was like yeah that’ll be super cute,” Harris explained.

However, growing up in her father and stepmother Tameka “Tiny” Cottle’s celebrity spotlight, she admitted that she already knows what the outcome will be, reports The Shade Room. Regardless of how creative her idea is, social media users will have negative things to say. “I already know what some of the comments are already gonna say,” Harris said.

While she admitted that she’s seen a lot of creative TikTok videos featuring the popular challenge, Harris insists she does not feel like repeatedly explaining and defending her actions on social media.

“I just don’t have time to keep explaining myself or saying the same thing over and over and over again … so I’ll just sit this challenge out. Y’all are definitely killing it though.”