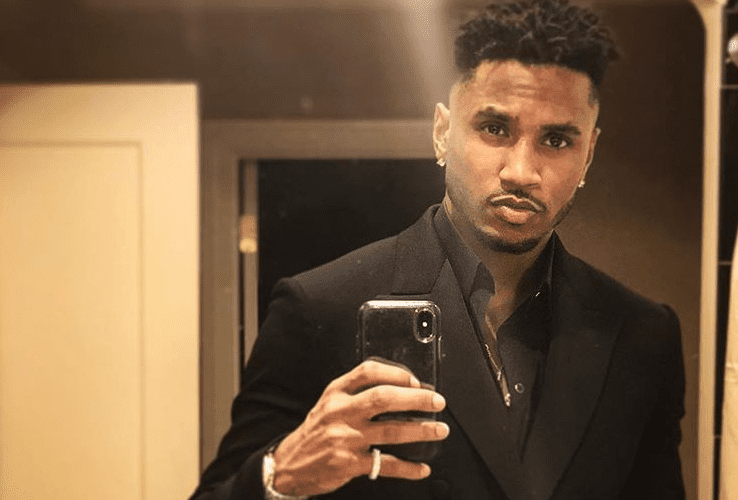 Trey Songz was apprehended after getting into a physical altercation with a police officer at the Kansas City Chiefs’ playoff game on Sunday, Jan. 24, 2021.

Trey, 36, was in attendance as the Chiefs were in the process of vanquishing the Buffalo Bills, 38-24, in the AFC Championship Game and earned a spot in Super Bowl LV in Tampa, Florida, on Feb. 7.

According to TMZ, which obtained a partial video of the fight, witnesses said Trey was being heckled at the game by fans sitting a few rows behind him, and he asked them to be quiet. According to onlookers, the police officer approached the singer without provocation, and a fight between the two ensued.

In a video recording of the incident that TMZ later obtained, Trey was able to get in some punches before the cop pinned him to the seats. Eventually, TMZ reports, other cops came on the scene and separated the two before Trey was taken into custody.

The “Bottoms Up” singer, who was born Tremaine Aldon Neverson in Petersberg, Virginia, was booked into the county lockup in Kansas City on two misdemeanor charges of trespassing and resisting arrest. He also is being charged with a low-grade felony for assault on a police officer, TMZ reports.

Since he is being kept on a 24-hour hold, Trey won’t see daylight until Monday evening, Jan. 25.