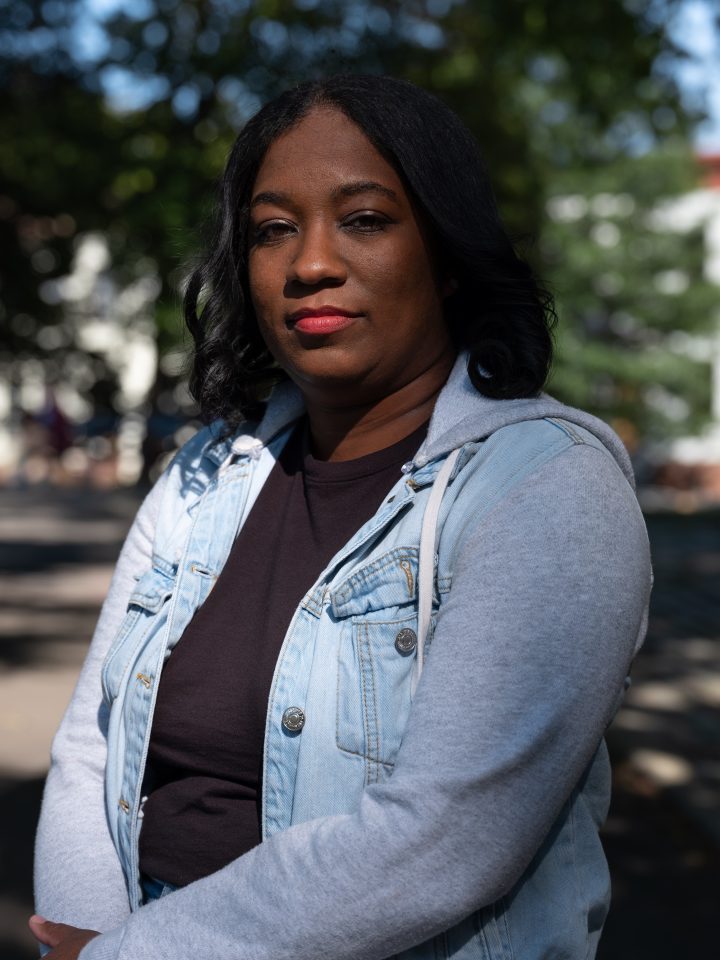 Life comes at young people fast and often before they are ready to receive it. This fact is doubly true for young, Black women, who are often expected to carry the burdens of adult life while still only a child. Brit Bennett, best-selling author and critical essayist, examines the ways in which young women navigate sexuality, adulthood, and even maternity in her book, The Mothers. The story follows 17-year-old Nadia Turner, a young Black woman who has only recently lost her mother to suicide.

Lacking parental guidance and dealing with grief, Turner copes with her trauma with the aid of alcohol, sex, and a budding romance with the town’s local college football star, Luke. The relationship formed between the two is a profound shift in the narrative, as Turner, who has only recently lost her mother, finds herself pregnant.

The novel follows the couple through various real-life decisions. From hiding their relationship from the town to their decision to get an abortion, then ultimately to be with other partners, each resolution of a problem brings forward a new issue in its wake.

The narrative carries a distinct realism and verity in it, as Bennett channeled much of her own story into the creation of the characters, having begun writing the story at the age of seventeen herself. Like Nadia, Bennett grew up in Southern California and attended the University of Michigan, lowering the psychic distance between the characters Bennett conjures along with her own experience.

Ultimately, what makes The Mother’s such a provocative tale is Bennett’s willingness to discuss the issues and problems young women face during development and face them head-on instead of shirking away.

Any reader who cracks open this book will find it difficult to put down.