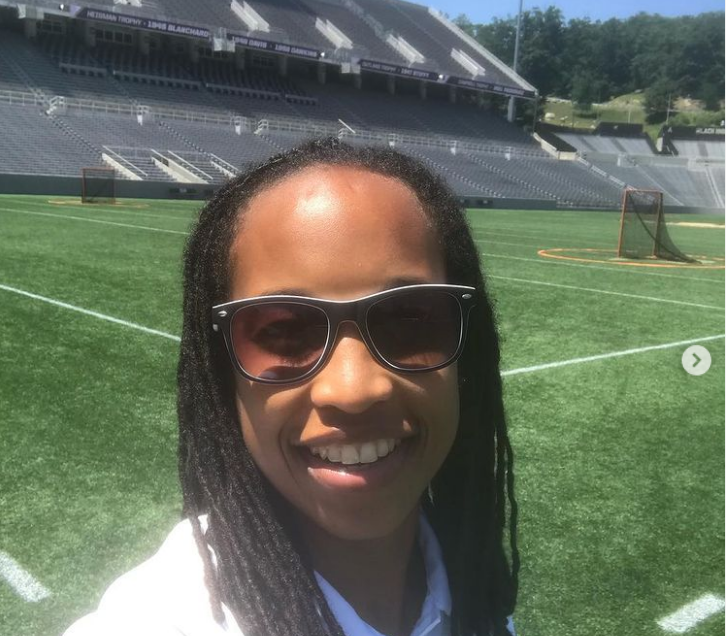 Jennifer King made history when she was hired by the Washington Football Team as the first-ever Black woman to be hired as a full-time coach in the NFL.

The Washington Football Team announced on Tuesday evening, Jan. 26, 2021. that Smith will work as the running backs’ coach for the upcoming 2021-22 season.

From intern to full-time, @JenniferKing5 put in the work and earned her spot

For King, her feelings of bliss were intensified as she now works for the team she grew up rooting for as a kid in small-town North Carolina.

King told the Washington Post her secret weapon for shattering the glass ceiling in the testosterone-rich environment.

“Having that personal mantra of really trying to be so good that you can’t be denied. And just keep going — if it’s something you really want you have to find a way to get it done and not take no for an answer,” she said.

Chose to retweet this pared back version of the headline. @JenniferKing5 is groundbreaking, a role model to be sure. But she is serving as inspiration today because she earned it as a damn good coach. That’s the lede! @RiverboatRonHC is building a remarkable team of leaders. https://t.co/MQ7xAnSrJZ

This latest life milestone seems like the natural next step for King if you follow her career arch. Flip the page to read more of King’s remarkable journey.